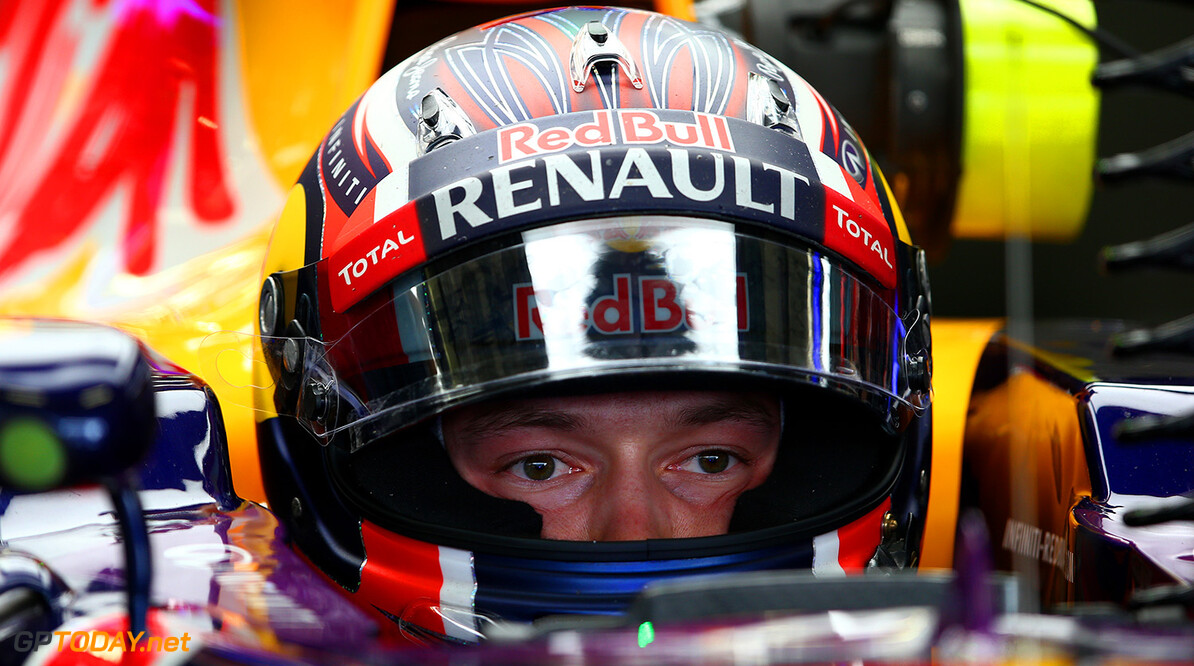 Daniil Kvyat will stay at Red Bull for 2016 - Horner

Daniil Kvyat does not have to worry about his future at Red Bull. That is the claim of team boss Christian Horner, despite the fact that he said just recently that if Red Bull stays in F1 in 2016, Russian Kvyat is also staying. "Of course I was relieved when I heard it," Kvyat said in Abu Dhabi. "But as long as there is instability, it means that at one race you're happy and at the next you're not."

But Horner reiterated on Sunday that Red Bull has secured an engine supply for 2016, will be staying in F1 and lining up with Kvyat and Daniel Ricciardo. "Everything is clear," the Briton added. "He (Kvyat) has a contract and next year he will be with Red Bull Racing. I have just been with the team and told them that they did a good job this year."

Less clear is what 'power unit' will be fitted to Kvyat's car next year. Although it is believed Red Bull still has a deal with Renault for 2016, the French carmaker could pull out of the sport altogether. It is therefore rumoured that a deal with Mercedes could be back on, or that Honda will supply an engine to Red Bull despite Ron Dennis' veto.

Yet another theory is that the Renault engines could be rebranded as Nissan, Renault's Japanese partner. "Today I'm not going to deny or confirm anything. We expect to announce the contract within the week," Horner said.

Yet another late rumour in Abu Dhabi is that it could in fact be Sauber that is currently negotiating with Honda. "I have not negotiated with Honda," the Swiss team's boss Monisha Kaltenborn insists, "and as far as I know Honda have not said there are any negotiations with us." (GMM)