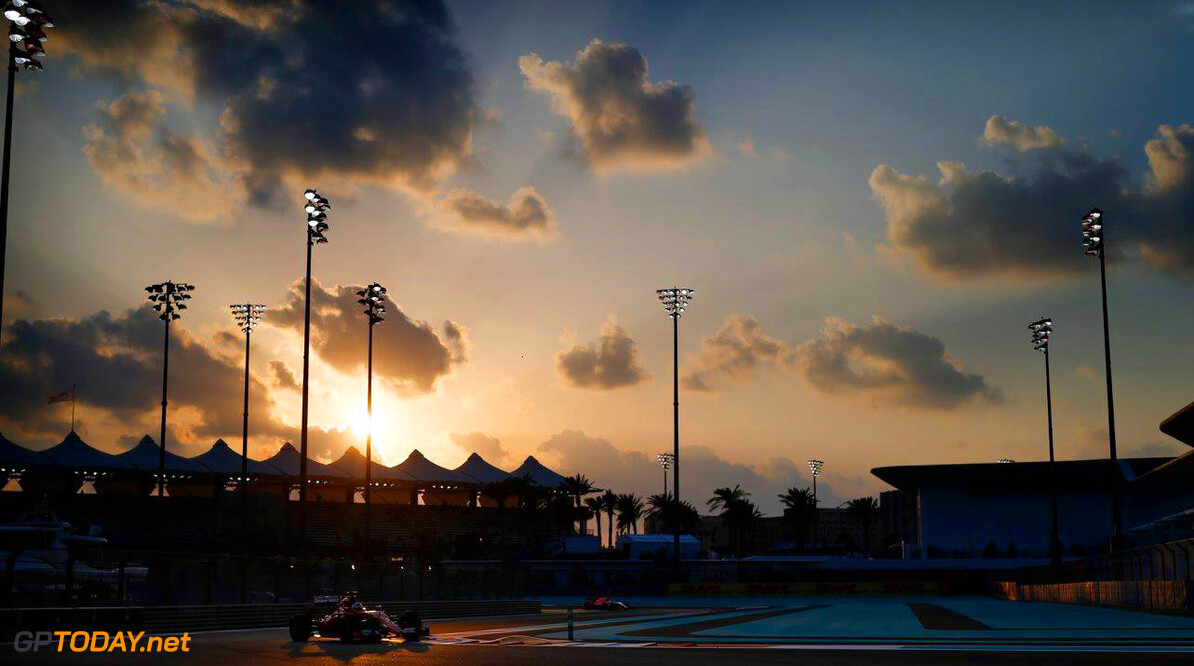 Abu Dhabi fireworks signalled the end of the 2015 season on Sunday, but that doesn't mean the action will now go quiet. Even before the race began at Yas Marina, the stewards ruled that the Ferrari-Haas collaboration is above board, after Mercedes queried rules "ambiguities". But the FIA declared that "there is no evidence that competitors have not complied" with the rules, even though there will be tighter restrictions for new teams like Haas in the future.

Elsewhere in the paddock, there have been no fewer than four frenzied meetings between Bernie Ecclestone and Renault's Jerome Stoll this weekend. Renault is threatening to pull the plug on its buyout of the Lotus team if Ecclestone does not offer Mercedes and Ferrari-style bonus income payments, in a move that would also endanger Red Bull and Toro Rosso. "If it (the buyout) doesn't happen, Lotus will close. They simply don't have the money to keep going," the F1 supremo is quoted by Speed Week.

Paddock whispers, however, suggest that the fourth meeting between Ecclestone and Stoll resulted in a compromise. Gerard Lopez, the current Lotus owner, suggested the talks had indeed been "constructive". "We have done everything we can," he said. "There is an agreement between Lotus and Renault, the contracts are ready. As for the rest, we have to wait."

Ecclestone agreed: "We are waiting for an answer from (Renault CEO) Mr (Carlos) Ghosn, on Monday." If approved, so too will be Red Bull's apparently EUR 30 million Renault engine deal for 2016. If Ghosn says no, Lopez says Lotus could keep going with Mercedes power, but "we would not want to finance the team as we did in the past. We would probably start with about 300 employees. But that is not the goal," he insisted.

All ten teams will fire their engines again this coming week, in a dawn-til-dusk Pirelli tyre test in Abu Dhabi. After that will be a short spurt to Christmas, but it is clear there is no love lost or holiday cheer between Nico Rosberg, who completed a hat-trick of wins on Sunday, and his champion teammate Lewis Hamilton.

Rosberg declared in the post-race press conference that he may send his Mercedes teammate a Christmas card, but Hamilton replied: "I don't think we did that before so I don't know why we would start now." (GMM)