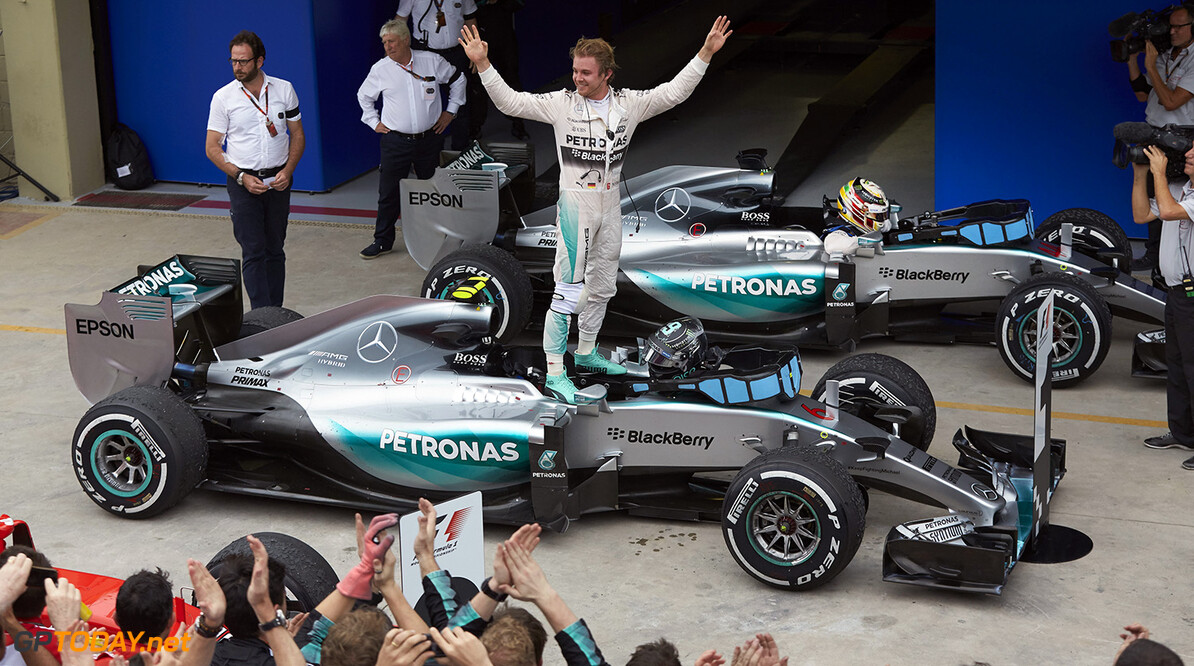 Rosberg could leave Mercedes after 2016 - Salo

2016 could be Nico Rosberg's final season in silver, former F1 driver Mika Salo has predicted. Finn Salo, who drove for several F1 teams including Ferrari and Toyota, told broadcaster MTV that the situation will become untenable for the German if he loses a third straight title to Mercedes teammate Lewis Hamilton next year.

"Nico is in a difficult situation," he said. "Nico is fast, and sometimes even faster, yet he still has not won a championship. If he doesn't win it next year, he may have to go," Salo, now a broadcaster and occasional F1 steward, added.

48-year-old Salo thinks a leading candidate to replace Rosberg would be fellow Finn Valtteri Bottas. "Next year is very important for Valtteri," he said. "He cannot afford a less than perfect season, and must then hope that something better opens up. The most probable option for him would be Mercedes. Then the championships can follow," Salo added. (GMM)