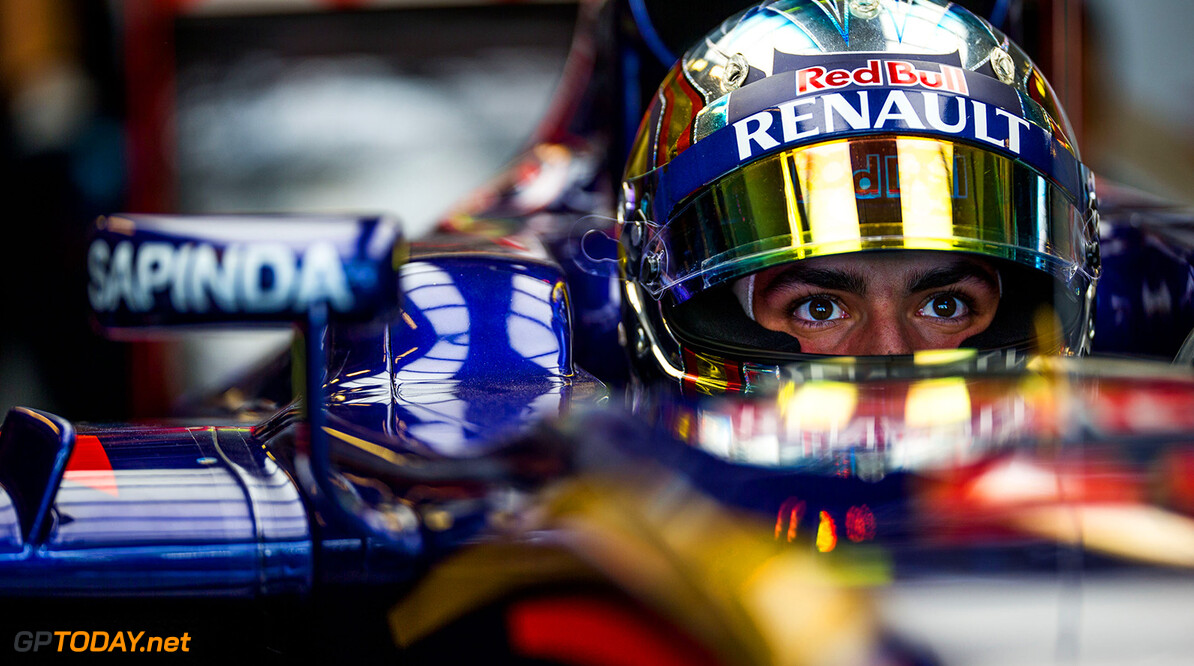 Carlos Sainz has denied prematurely announcing Toro Rosso's new 2015-spec Ferrari engine deal for next season. Earlier in Abu Dhabi, the Spanish driver reportedly told the Movistar broadcaster that "it is a relief that this is our last race with Renault. I believe we will have more power with Ferrari next year, and also better reliability."

But the Toro Rosso driver says he was misquoted. "I did not say Ferrari -- I did not mention that word. I only said that I hope to get a more powerful engine in the coming year," Sainz said on Friday.

On Friday, the 21-year-old struck even more Renault engine trouble during practice, having only just bemoaned getting the lion's share of the bad luck this year at the Faenza team. "I prefer not to say anything," he told the television broadcaster Mega after his latest breakdown, "because the situation is getting desperate. We have had so many problems," Sainz added. (GMM)