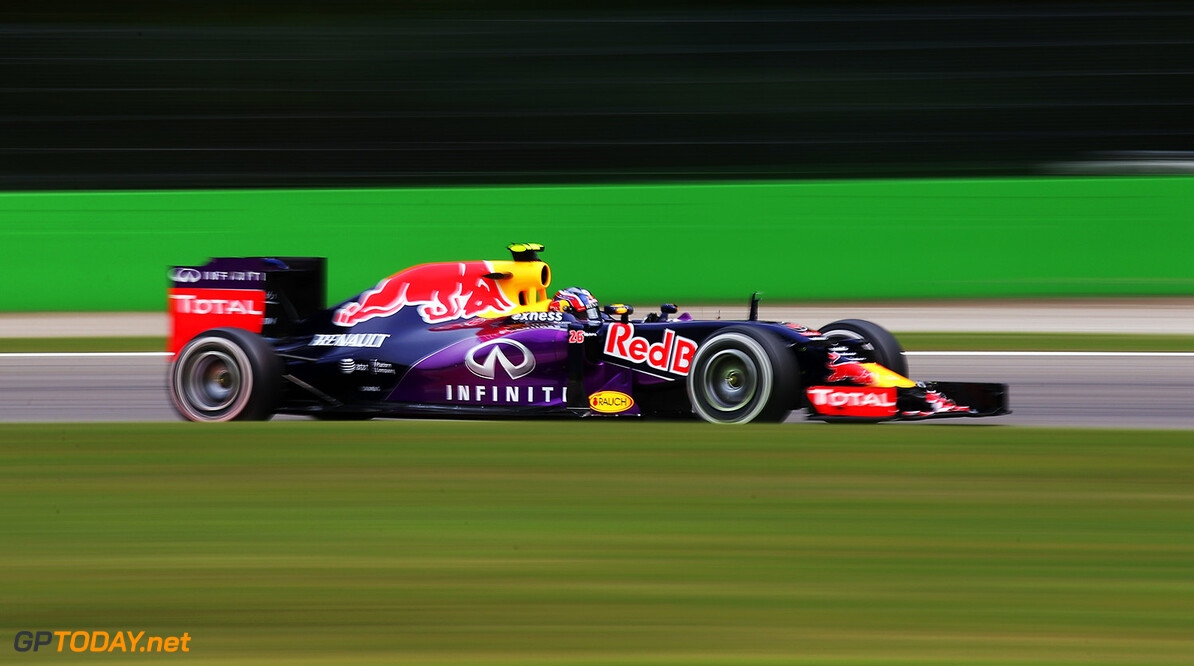 Pending a green light from owner Dietrich Mateschitz, Red Bull will stay in formula one with Renault engines next year. That is the claim of Germany's Sport Bild, and if true it will mean the end of the engine supply crisis that threatened to push the energy drink stable off the grid.

One by one, alternative plans to run Mercedes, Ferrari and even Honda power next year were ruled out, meaning efforts were re-focused on finding a solution involving Red Bull's existing partner Renault. However, the French carmaker is reportedly poised to announce its Lotus buyout and return to full works team status later this month in Abu Dhabi.

So the Red Bull solution, according to Sport Bild correspondents Ralf Bach and Bianca Garloff, will probably involve the Renault 'power units' being re-branded as Infiniti in 2016. And that may just be a one-year, stop-gap solution, before the FIA's plan to introduce a parallel engine formula based on Indycar's twin-turbo V6 and involving an independent supplier hits the paddock.

Some have suggested the affordable 'client engine' idea is simply a complex political ploy by Jean Todt and Bernie Ecclestone. But Red Bull's Dr Helmut Marko told Der Spiegel that he had a "very long and constructive discussion" with the FIA president in Mexico and "he (Todt) has promised us" that the parallel engine regulations will be introduced.

Marko said that Red Bull will accept one more year in the F1 midfield as the team takes a "longer term perspective" of the unfolding situation. All that is missing now is for Mateschitz to rubber-stamp the Infiniti-branded Renault deal for 2016, which he is expected to do before November 20. Toro Rosso, meanwhile, appears set to switch to 2015-specification Ferrari power.

Red Bull Racing team boss Christian Horner said recently he is confident Mateschitz wants to stay in F1. "He recognises the commitment and the skill and determination of the team," he said. "He wants to find a solution going forward, he is committed to helping that and behind the scenes is involved in numerous discussions to try and facilitate that," Horner added. (GMM)