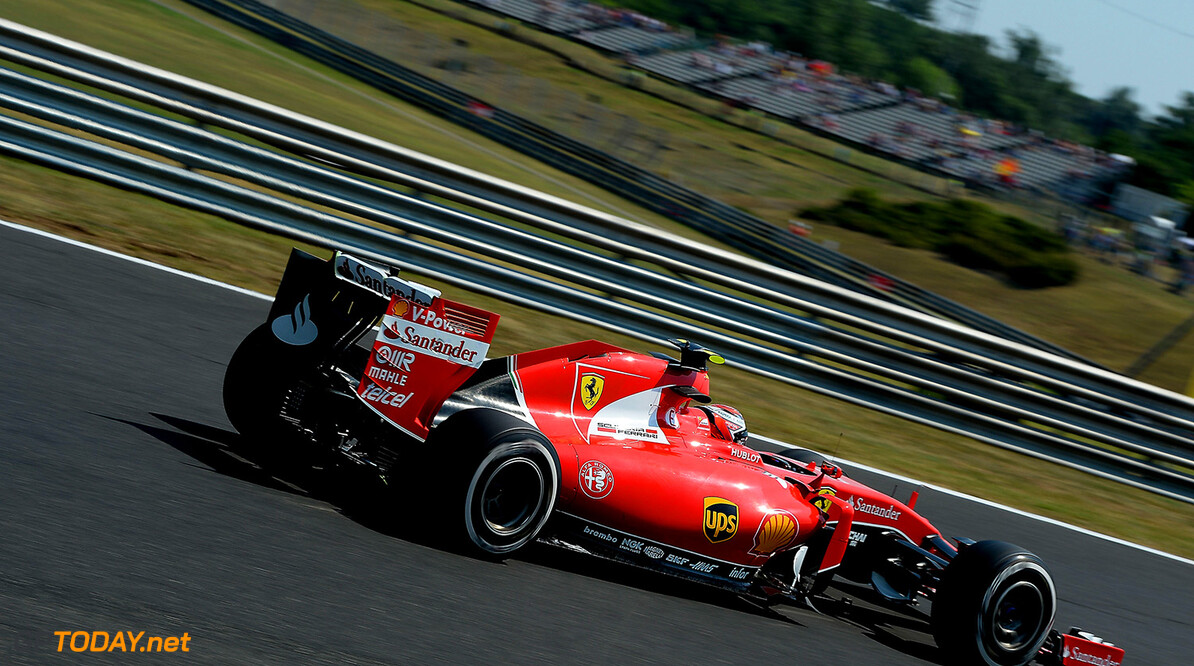 Ferrari has re-opened the door to helping solve Red Bull's engine supply crisis. Earlier, it was believed the Italian team had the same view as Mercedes and McLaren-Honda in not being willing to supply 'power units' to the energy drink outfit in 2016. But it believed the junior outfit Toro Rosso is in fact poised to sign a deal for a supply of 2015-spec engines, and now a similar arrangement might be offered to the senior team Red Bull Racing as well.

"The possibility of cooperating with Red Bull remains an option but not in the context of them having an engine equivalent to what is used by Ferrari," Ferrari president Sergio Marchionne said at the Finali Mondiali event at Mugello. "So there is a willingness to provide services as a side project, but it cannot be the engine that Ferrari uses in the race," he is quoted by Italian media.

Interestingly, Marchionne also suggested that a Ferrari-Red Bull arrangement would be a "different project" altogether, involving the Bernie Ecclestone-led Formula One Management. "Bernie has been notified," he explained, "and we are ready to implement, not only to Red Bull but other teams, but not with the unit that we (Ferrari) use."

Marchionne also slammed the FIA-led criticism of Ferrari having used its controversial 'veto' to block the capping of prices to engine customer teams. "To take on the obligation and the financial burden to fund other teams is an absolutely obscene concept," said Marchionne, "and outside of any kind of normal industrial expectation."

"It is surprising that Jean Todt, who has a long experience in formula one, does not realise the impact on the company's costs in managing the developing an engine of such complexity. Despite this, I think that Jean is trying to find a solution," he added. (GMM)