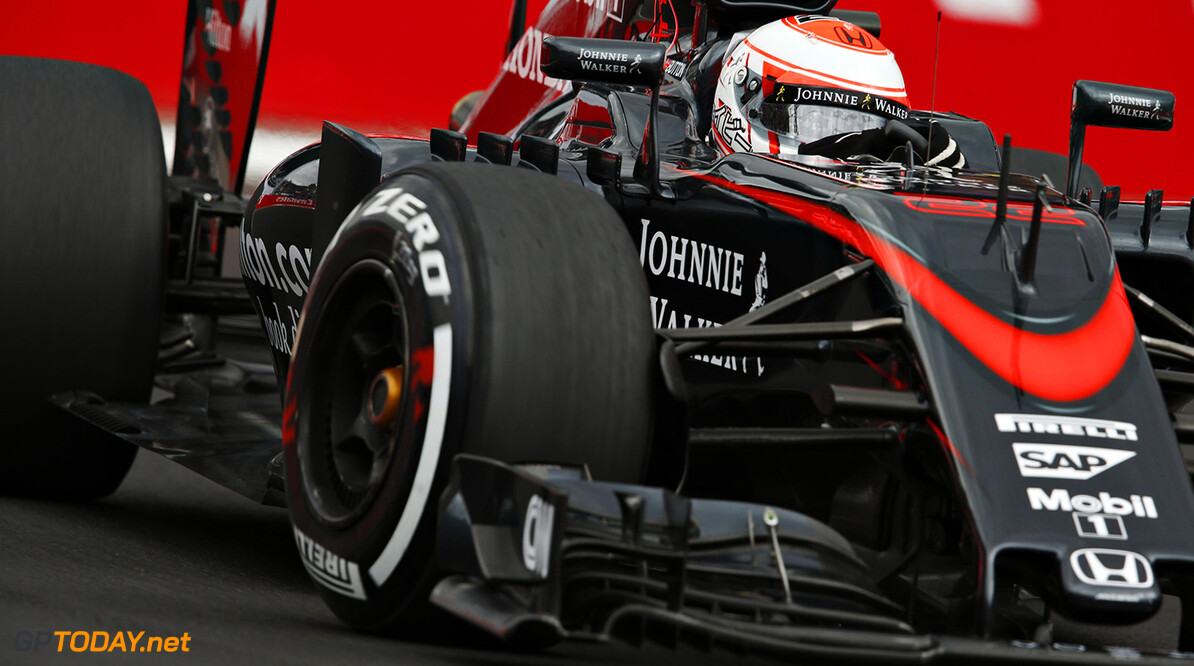 Button joins the field for Race of Champions 2015

Formula 1 World Champion Jenson Button has signed up to compete at the Race Of Champions on November 20-21 at London's former Olympic Stadium.

Button, who races for McLaren Honda, has taken part in over 280 grands prix since his 2000 debut, with a total of 50 podium finishes and 15 wins to his name so far. But the undoubted highlight was his mind-blowing season in 2009, when he soared to the Formula 1 World Championship after a dominant year for Brawn GP.

The Englishman has made four previous appearances at the Race Of Champions, most recently in 2011. He has a strong record too, notably in 2009 when he reached the semi-finals of the individual Race Of Champions and the ROC Nations Cup final for Team GB in partnership with Andy Priaulx (pictured below). Now Button will aim to go a step further with the support of his home fans in London.

Button said: "I can't wait to be back at the Race Of Champions again – and especially to be racing at home at London’s former Olympic Stadium. It is always a very special event with a good atmosphere. You're racing against guys from your own series plus others from all over the world. We get to meet friends old and new from the different forms of motor sport so we enjoy our time both on and off the track."

"It's always a lot of fun but everyone wants to put on a good show for the fans – and of course we only pretend to be taking it easy before giving it everything when we’re sitting in the car on the line. I look forward to partnering Alex Buncombe in the ROC Nations Cup too. Germany had an annoying habit of beating us at Wembley in 2007 and 2008 so it's about time we made it all the way now we’ll be racing on the other side of London. Now all I can do is urge any race fans out there to get themselves to the former Olympic Stadium later this month to give us a cheer…"