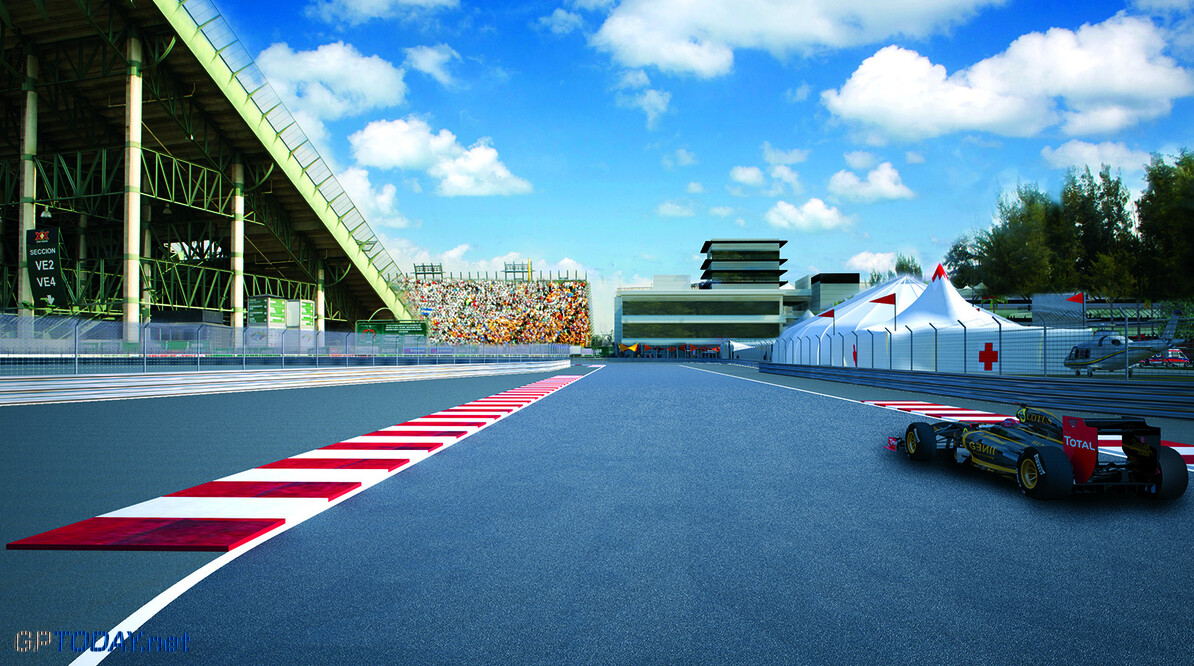 Mercedes once again put up a dominant display in a sunny Mexico City, as german Nico Rosberg managed to set 1:21.083. Team mate and recently crowned champion Hamilton was only 14 thousands of a second behind Rosberg, despite reporting that he wasnt quite as comfortable in the car as he usually is.

Despite early belief that they would have a hard time on this track, Red Bull put up an impressive display as Daniel Ricciardo (3rd) and Daniil Kvyat (5th) sandwiched Ferrari's Sebastian Vettel in the time table. Ricciardo was only one tenth of a second behind Hamilton. Red Bull's sister team, Toro Rosso, had Sainz jr. in 8th and Verstappen in 11th, only three hundreds of a second behind Hulkenberg. Meanwhile, Red Bull posts an image on social media depicting a dating advert in a newspaper with the text "Lonely RB12 with a lot to offer to the right partner (or any partner). Interested in multiple weekends away. Energetic, non-smoker preferred," clearly playing on their current situation.

Force India managed to put both cars within the top 10, as Mexican Perez managed a 6th on his home track while waving to his cheering fans, and Hulkenberg managed a 10th place. Williams, too, Had a good session, with Bottas in 7th and Massa in 9th.

Neither Lotus or Sauber managed to set any times within the top 10, and they appear to struggle on this track, with Lotus grabbing 12th and 13th and Sauber grabbing 14th and 16th, sandwiching McLaren's Alonso. Sauber's driver suffered from a vibrating front wing which caused them alot of discomfort. McLaren looked moderately strong in the rain, they looked less convincing in these dry and warm conditions.

After only 4 laps, both Ferrari's Räikkönen and McLaren's Button had to retire with engine problems. Räikkönen had flames coming from his engines and had to stop at the track, while Button lost power and had to coast his car back into the pits with a faulty ERS. It is yet to be confirmed if either have to take extra penalties.