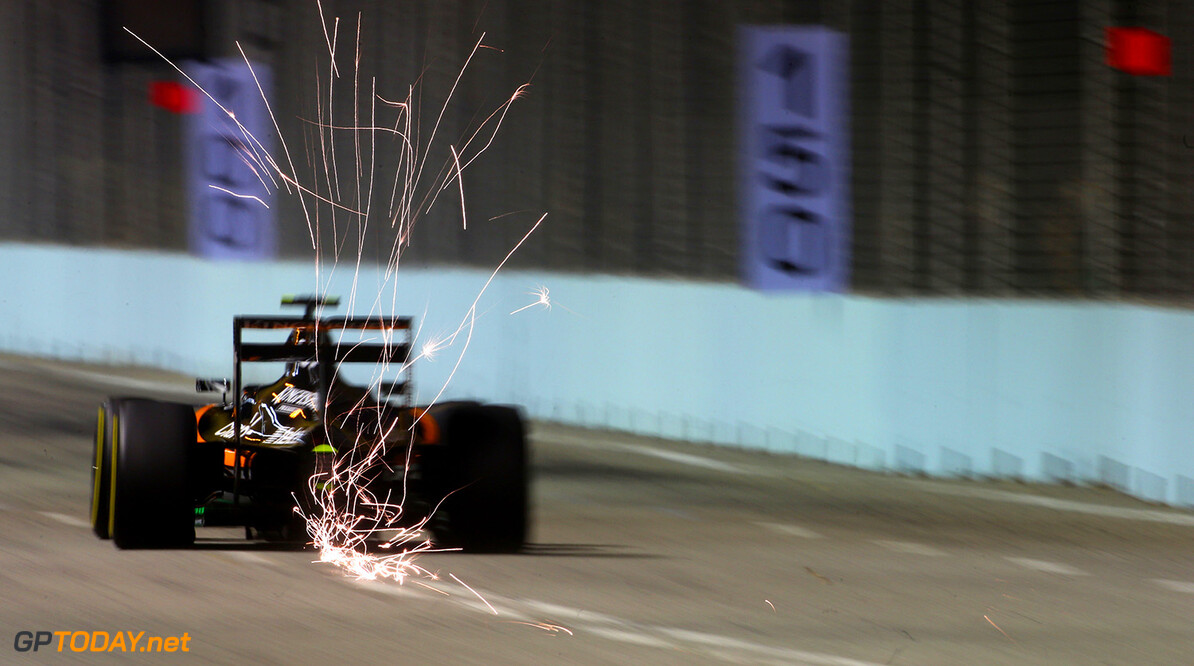 Force India is calling on Bernie Ecclestone to advanced the team's official income to before the 2016 season begins. Although now apparently out of trouble and a solid fifth in the constructors' championship, the small Silverstone based team endured a compromised pre-season and start to this year's calendar due to cash flow problems.

Force India said at the time that it was due merely to the wait for F1's commercial rights holder to release official prize money. And now the team wants an early solution in place for 2016. "The only difference between what we did at the beginning of this year and what we are planning for 2016 is just bringing it forward a month or so earlier to cash flow it better," deputy boss Bob Fernley told the Guardian.

He said F1 teams get no money throughout the winter off-season, which can make it difficult to pay suppliers. "We're being a bit more proactive this year in making sure we're ahead of the game rather than behind it," Fernley added.

Force India and Sauber have complained to the European Commission about the distribution of income and power in F1, arguing that the biggest teams are unfairly favoured. Interestingly, Lotus opted not to join the complaint, despite the fact its team owner Gerard Lopez was earlier one of the most vocal opponents of the status quo.

Asked why the Enstone team did not back Force India and Sauber, CEO Matthew Carter suggested the only reason is because Renault is poised to buy Lotus. "From my own personal opinion, would we have taken a different route if we weren't under the potential new owners, as we are? Possibly we would have done. We've been advised and we have discussed at a fairly high level, the route that we're going to take and we've decided that we would not join the action," he added. (GMM)