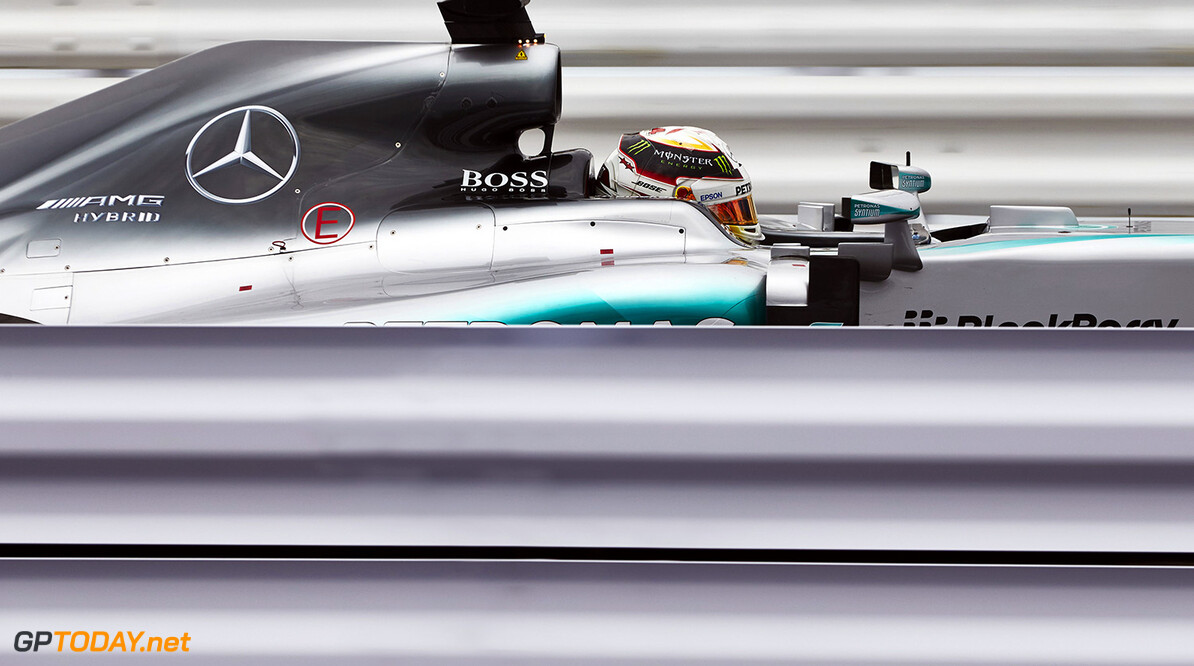 Mercedes had no takers when it offered a more affordable version of its title-winning power unit to potential customers last year. Germany's Auto Motor und Sport claims the German camp proposed to sell the unit, based on the championship-winning turbo V6, to customers for EUR 10 million. That is reportedly EUR 7 million cheaper than what Lotus, Force India and Williams currently pay for the full-specification engine deal.

"These units would have had fewer settings and the teams would have only needed two or maybe three per season," said team boss Toto Wolff. Technical boss Paddy Lowe said the 'more affordable' Mercedes engine would have been "between three and four tenths" per lap slower than the full spec. Wolff added: "Not a single team made an enquiry. Nobody wanted to have this engine." (GMM)