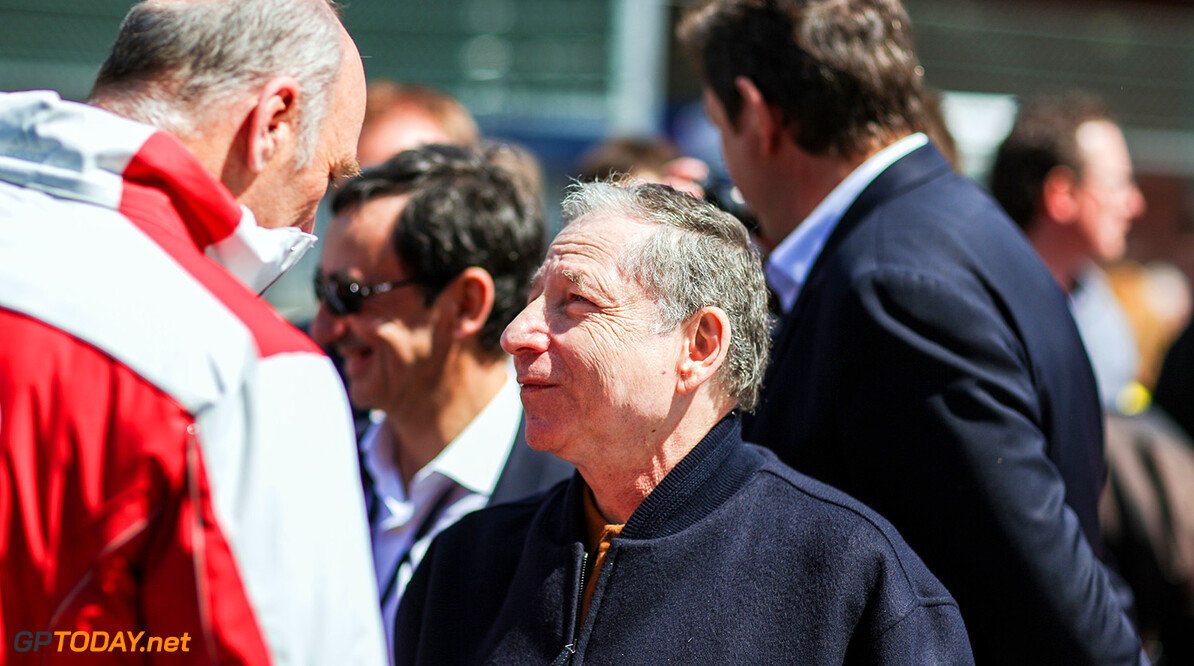 FIA president Jean Todt has defended a controversial clash on next year's F1 calendar. A re-jig of the Bernie Ecclestone-authored schedule for 2016, mainly to reinstate a long summer break, has resulted in the mid-June clash of the inaugural grand prix in Azerbaijan and the fabled sports car endurance race at Le Mans.

It means Nico Hulkenberg, the regular Force India driver, will not be able to return to Le Mans to defend his title with Porsche. Some believe F1 supremo Ecclestone engineered the clash deliberately in order to stop his stars from hedging their allegiances, while others have pointed the finger at the Todt-led FIA for not pushing harder to stop it.

Frenchman Todt, however, told the French magazine Auto Hebdo: "Le Mans is protected as much as we can, but we also have to respect the interests and capacities of other disciplines. Avoiding the conflict of dates is not possible as there as so many competitions," he insisted. "As for the grand prix and Le Mans, the F1 schedule will be made so as not to disturb the finish of the 24 hours. This is the best compromise we can make," Todt added. (GMM)