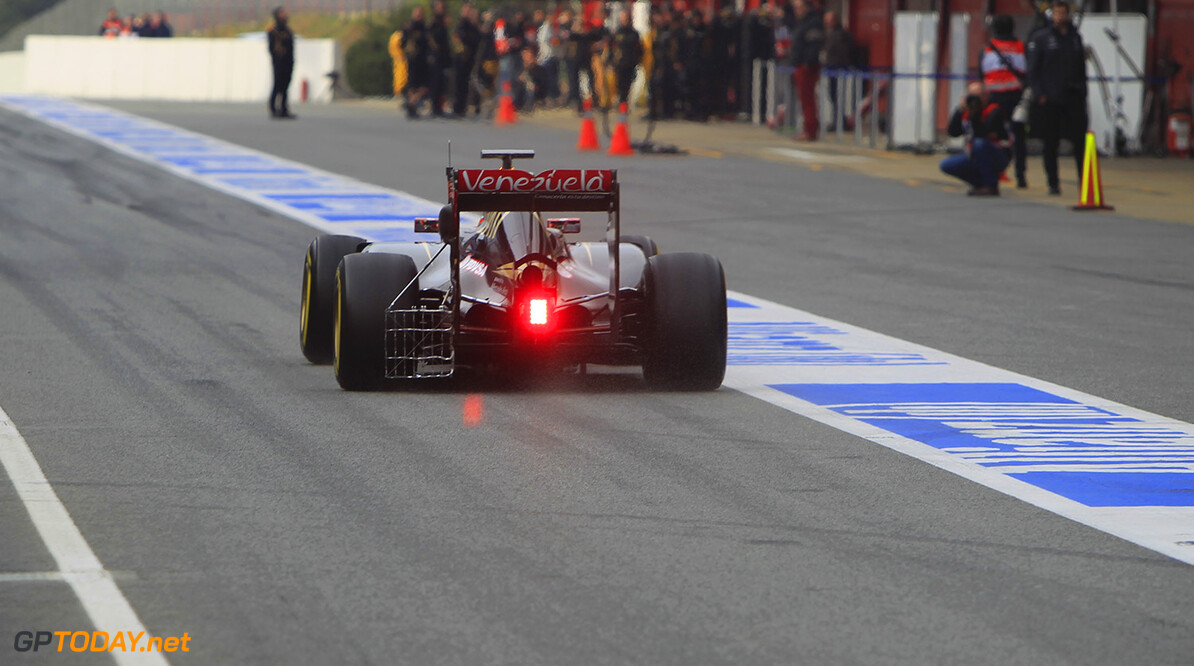 Commentary: Is there too much Practice in Formula One?

One of the main talking points which everyone appears to have an opinion on, is how can we improve F1? And one of the biggest critique's of the sport, is the 'lack' of focus on the driver. Most cynics believe that the reason certain individuals do so well is mainly credit to the equipment that they have at their disposal. Along with it, at every race weekend they are gifted with 4 hours worth of free practice before they enter into Qualifying.

Since 2006, free practice at every race weekend consists of two, ninety-minute sessions on a Friday and then an hour on Saturday. Reliability and weather permitted, teams are allowed to do as many laps as they wish within the three sessions available. Which begs the question of, is this too generous for today's current Formula One? Before either driver or team enters into Qualifying, they have 4 hours available to them to perfect their strategy and lap times.

Nico Hulkenberg of Force India believes that this is too much and in the interest of the sport, the rule makers should consider cutting back the amount of practice that is available to them. Hulkenberg, who lies 11th in the Drivers Championship, reckons that F1 should take a leaf out of GP2's book. Where they have just 45 minutes worth of free practice and in doing so it will, therefore, create a greater emphasis onto the driver. Which would then put the spotlight on their ability to drive and also, it would conjure up various kinds of strategy from each team, due to naivety.

"I am sometimes of the opinion that we have too much practice in Formula 1," said Hulkenberg.

"Two 90-minute sessions on Friday and on Saturday another hour - it is a lot of practice.

"I think I would personally find it more interesting if we had a lot less like in GP2.

"Maybe not quite as little but where you only had half an hour and you get thrown into the water.

"There would be a lot more emphasis and focus on the driver.

"Sometimes if you struggle, you have so much practice to get around it."

With that said, Hulkenberg's team-mate, Sergio Perez, who is one point ahead of the German in the championship, takes a contrary view on the matter. He thinks that the current format is perfect, mainly because the First Practice Session is irrelevant, due to the track being 'Green.' So the teams then become more reliant on the following two sessions, wherein Free Practice Two, teams can focus on tyres and their race strategy. Then in the third and final session, the focus is on qualifying trim.

"I don't think we have too much practice," he said.

"You only have one practice to try the long run stuff - P2 - and then you have P3 to really try the qualifying.

"P1 is useless because the track is very dirty and green and the track improves a lot.

"You have one go at both things so I don't think we have too much."