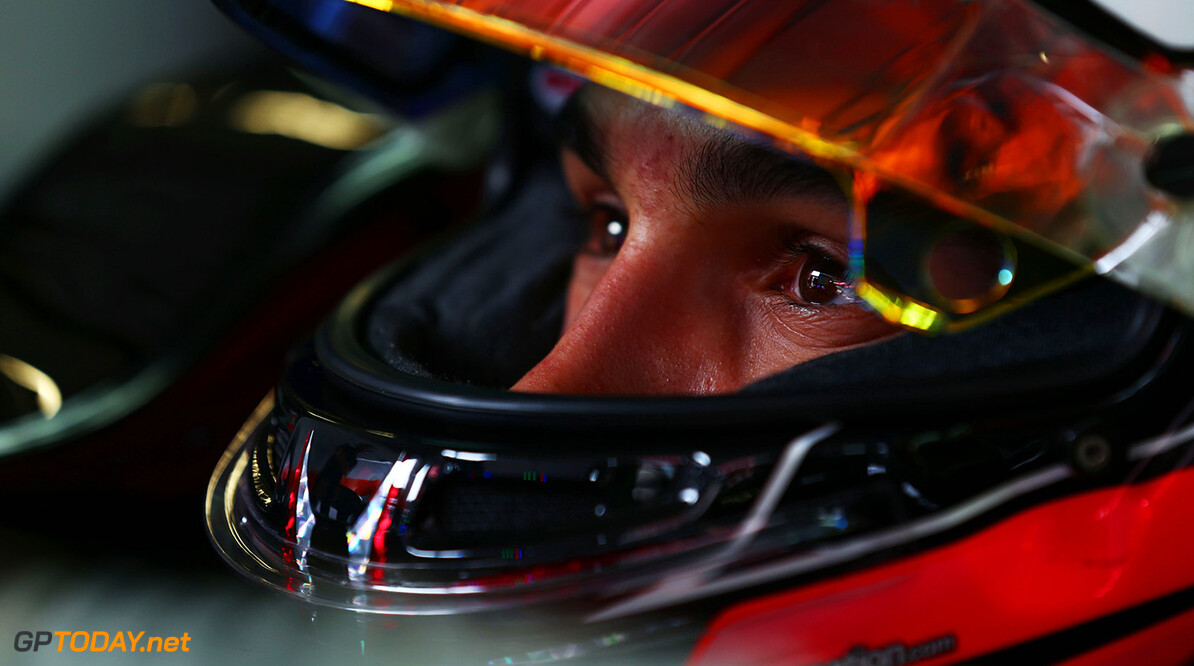 The candidates are already beginning to shape up to join Pastor Maldonado at the new works Renault team next year. Even though the French carmaker's buyout of the Enstone team is not yet formalised, it is strongly believed that a deal is now done.

So after the Singapore grand prix, although still known as Lotus for now, it was announced that Pastor Maldonado is staying put at Enstone for 2016. Current team owner Gerard Lopez said: "We hope to be able to make further positive announcements regarding the team in the near future."

One of them, however, will apparently not be a new deal for Romain Grosjean, even though the Frenchman was earlier barracking for the Renault buyout. It is believed Grosjean ultimately lost patience with the perilous waiting-game at Enstone - with lawyers once again set to stave off administration in a week - and accepted an offer from Haas-Ferrari.

Cyril Abouteboul, a Renault official, said that is "a shame". "Perhaps it was just a matter of timing, as is often the case," he told the French broadcaster Canal Plus. "Romain is a great driver and he deserves a great team."

The 2016 seat alongside Venezuelan Maldonado, therefore, is theoretically free, and the Swiss newspaper Blick said an early favourite is Frenchman Jean-Eric Vergne, who is currently a Ferrari test and Formula E driver. Germany's Auto Motor und Sport agreed that Renault will want a French driver at the wheel, and claimed that Renault ambassador and F1 legend Alain Prost rates Vergne highly.

But also mentioned was the talented GP3 driver Esteban Ocon. The 19-year-old is part of Mercedes' development programme, and it is believed the German marque and Renault could begin to collaborate next year.

Spain's El Mundo Deportivo, for instance, claims that Mercedes could continue provide parts of its hybrid system to Renault for its works team beginning in 2016. That would reportedly allow Lotus to more seamlessly switch to works Renault power, even though next year's machine has been designed around the current Mercedes infrastructure. (GMM)