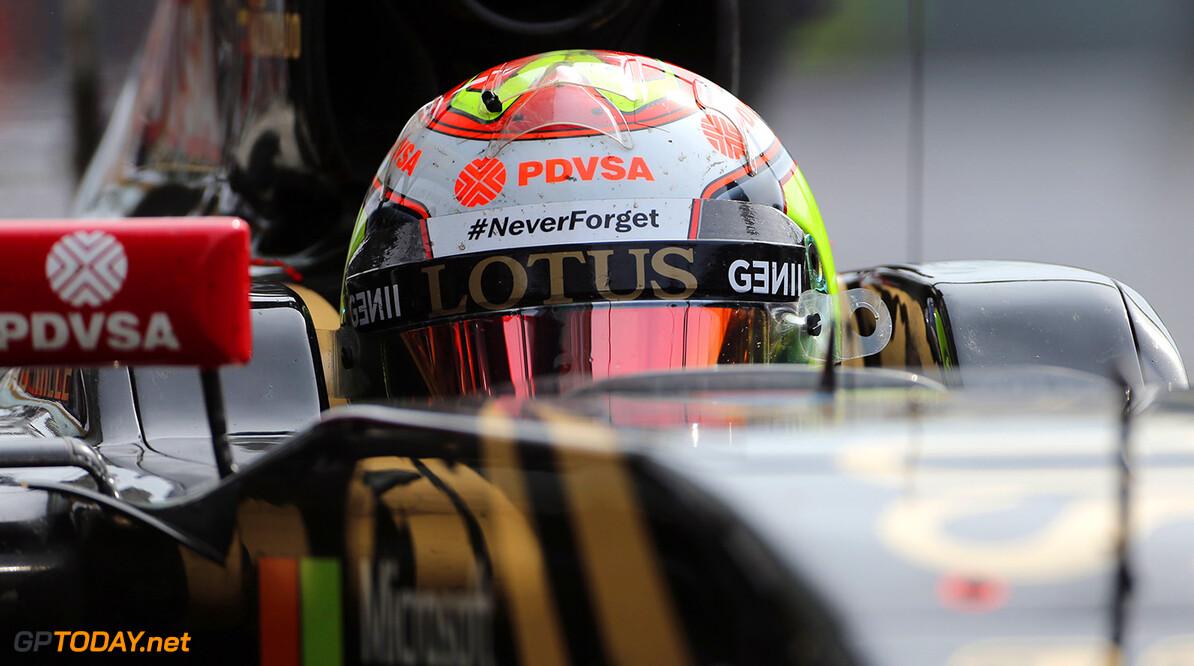 Official: Maldonado to race for Lotus F1 in 2016

Lotus F1 Team is happy to confirm the continuation of its existing contract with Pastor Maldonado for the 2016 season. Pastor will continue as a race driver for his third year with the Enstone team after joining at the start of 2014.

Gerard Lopez, Chairman and Team Principal, Lotus F1 Team: "It's a positive for the future of Lotus F1 Team that we are able to confirm publically that Pastor remains with us for next season. Everyone at Enstone will testify that Pastor is a terrific person to work with and we all know the performances he is capable of on track. Pastor joined us with a multi-year deal so this confirmation is a reiteration of our belief in him. We hope to be able to make further positive announcements regarding the team in the near future."

Pastor Maldonado, Lotus F1 Team, race driver: "It's great that the team can confirm my position as race driver for 2016. Obviously, there has been a lot of speculation about the future and whilst I have remained focused on my job on track it is also positive to know that my future is confirmed. This season has presented us with some challenges but the quality of the squad at Enstone is clear to see. I really feel part of the family at Enstone and I’m looking forward to building on the work done this year to deliver better results in 2016."