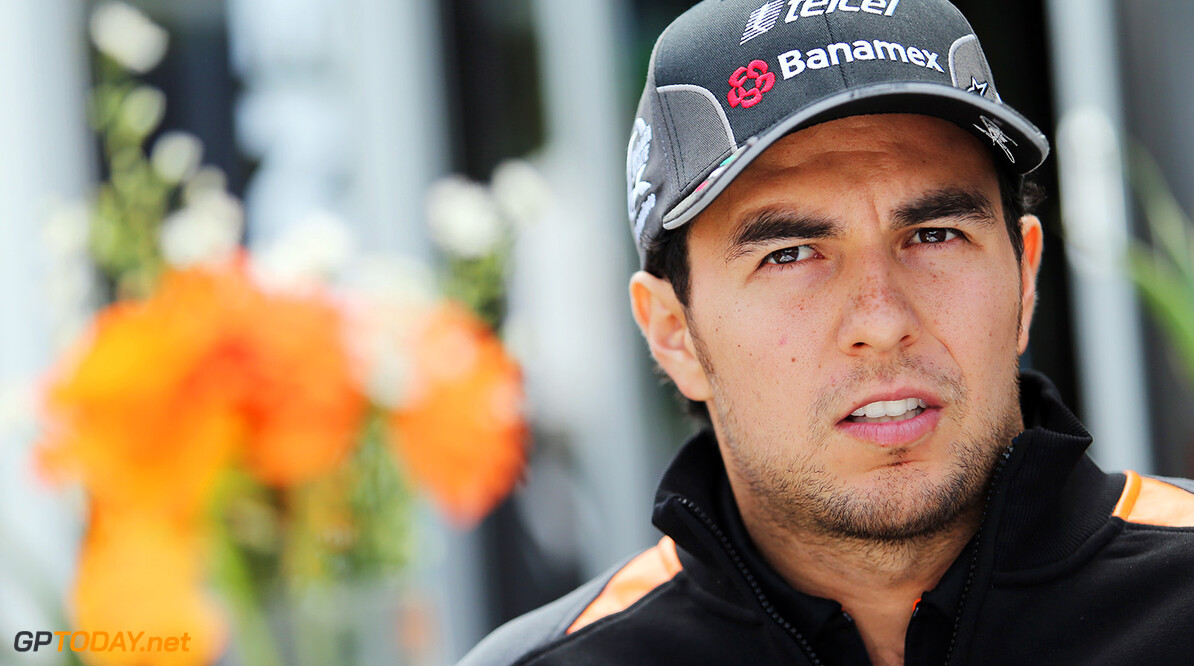 Year at McLaren was a disaster - Sergio Perez

Sergio Perez says McLaren's current predicament is "sad", even though there is little love lost between the Woking team and the Mexican. Perez drove for a then Mercedes-powered McLaren in 2013, but he told the Spanish broadcaster Movistar in Singapore that it was not a happy year.

"It was a disaster," said Perez, now with Force India. "The car was very inconsistent. Each corner, each session it was difficult to predict. One of the worst cars I have driven in all my life, without doubt," he added.

"They came to the season from having a good car, but changed everything. Ambition rose to the head," Perez said. "By the fourth race they were talking about going back to the old car because the numbers showed we would not be able to win races. Then we entered Q3 and they still thought that we could win. At the time, a lot of humility was lacking in McLaren," said the Mexican.

Now, McLaren is struggling yet again, this time at the troubled start of the new works Honda era. Perez said: "It's hard to say what is happening in the team, but it is sad to see such a great team in the situation they are in. But something is pretty wrong and it will take some drastic changes to improve things. I think the car and the engine are very bad, because there is no doubt about the ability of the drivers," he added.

Meanwhile, after Force India said it was targeting Singapore for the renewal of Perez's contract, a new target of the Japanese grand prix has now been set. "Definitely progress has been made but we are not yet in a position to announce anything," Perez confirmed. (GMM)