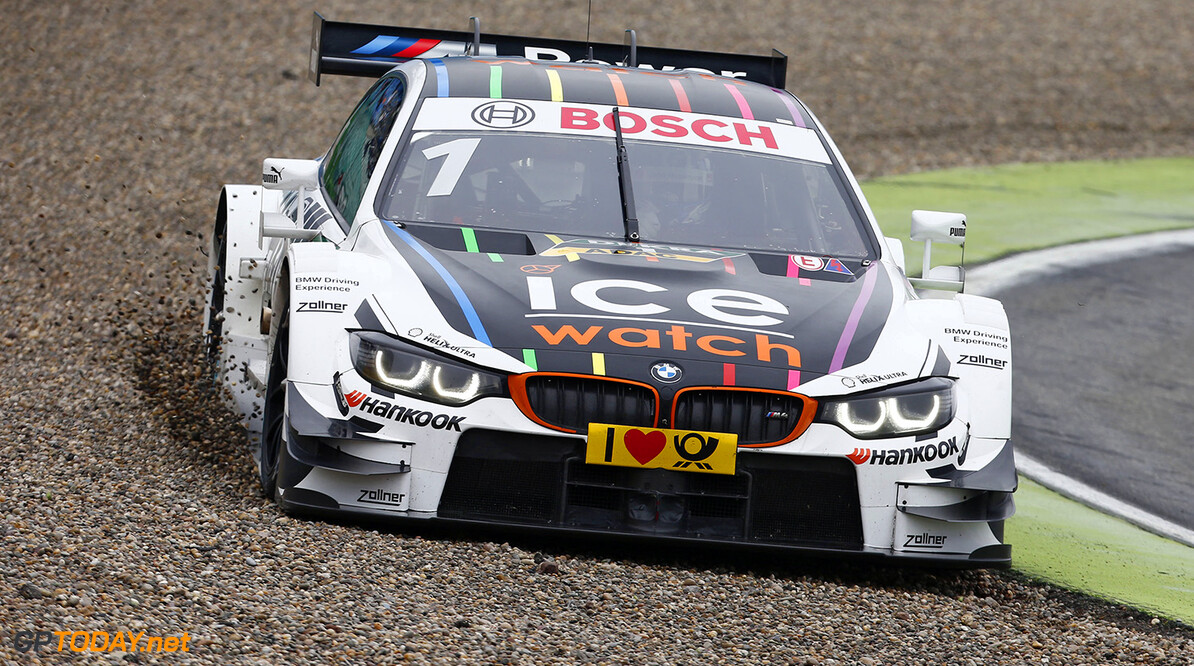 F1 does not fit in long-term strategy for BMW

BMW has issued a clear "no" on the issue of a potential F1 comeback. First with Williams, and then as team owner in the BMW-Sauber era, the German carmaker raced throughout almost all of last decade.

After pulling out at the end of 2009, BMW returned to the German touring car championship in 2012, winning the title that season and again in 2014. "Motor sport is part of the core brand of BMW, and the DTM is important for us," said Harald Kruger, who has been the carmaker's CEO only since May.

Undoubtedly, however, BMW's international profile has dipped since the F1 withdrawal, especially as key rival Mercedes dominates the sport in the new hybrid era. Kruger, however, told Auto Motor und Sport: "Formula one is not an option for us. It simply does not fit with our long-term strategy. I would not categorically rule out Le Mans," he said, adding that BMW is also "looking closely" at the all-electric open wheeler series Formula E. (GMM)