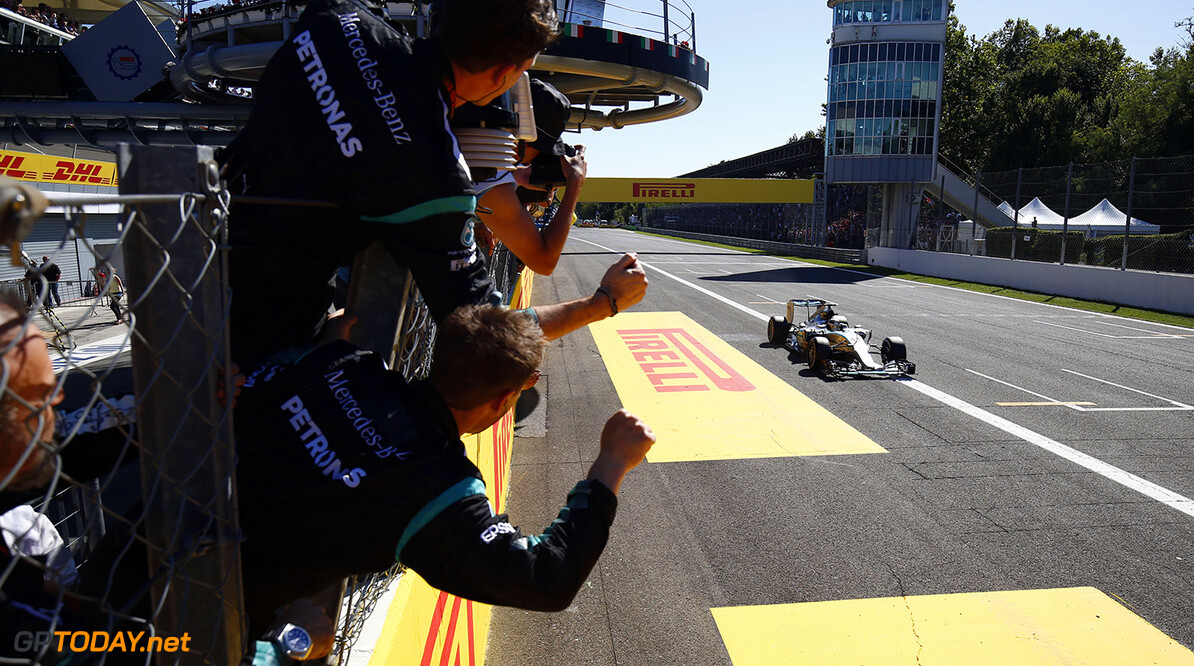 F1today.net reported during Monza Grand Prix that Mercedes were bringing development for 2016 early through using all of their tokens on an upgraded engine.

According to Lotus Boss Alan Permane, he believes that the new Power Unit earned Mercedes 3 extra tenths round Monza. The Operations Director confessed to F1i that he was eagerly awaiting to have the new Power Unit installed in the E23 as they battle with Force India for 5th place in the Constructors Championship.

"I'm told it's 0.3s [at Monza]," Permane told F1i. "I don't know for sure, we haven't spoken to our Mercedes people about it. Of course anything we can get is great, but we're very happy with what we've got at the moment".

Lotus are already on their 3rd engine of the season, but they are allowed one more penalty-free change before the season finishes. So expect Lotus to have the Upgraded Engine around Russia or US, ready for the final stretch of the season.