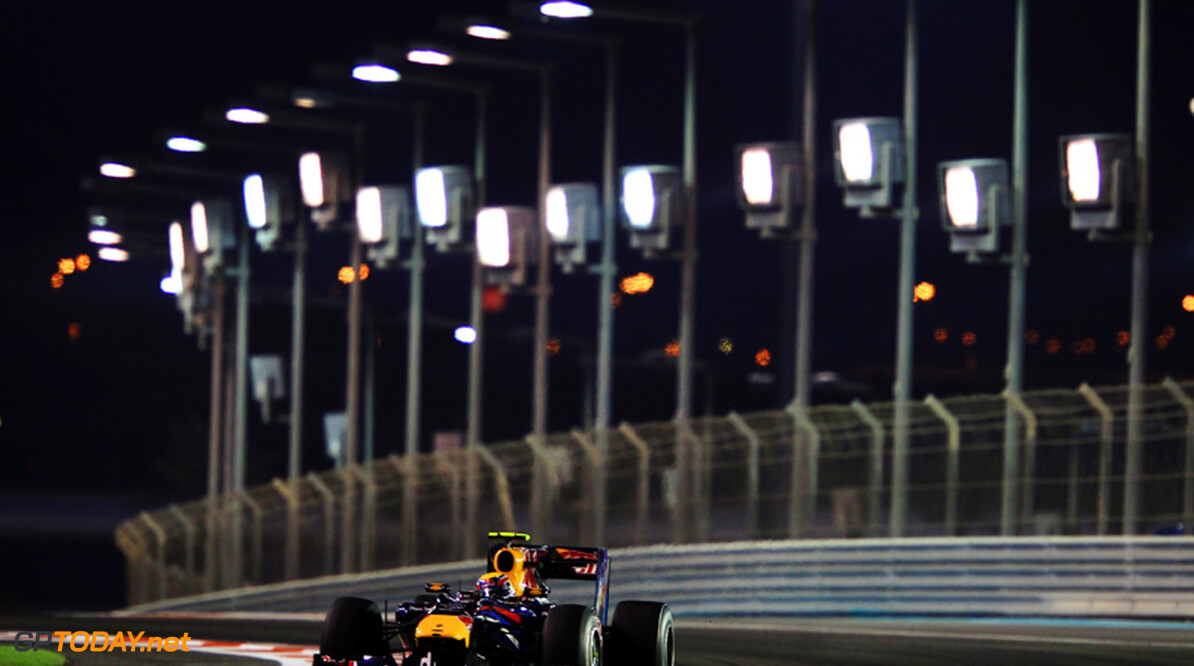 Christian Horner has admitted that Red Bull can still win Championships in the future providing they have a Competitive Engine. It looks as if they will by powered by Ferrari starting from next year. Meaning that they will become a Customer Team again, something which Horner is not too worried about, telling ESPN:

“We won four world championships and 50 grands prix as a customer, so I don't see why not. I think it's just a different solution."

Although during 2010-13 the engine wasn't as significant as it is now in terms of determining the pecking order. However, Red Bull did give Renault 2 years to sort themselves out, but unfortunately they have not made enough progress towards the Mercedes stronghold as the leading Engine Manufacture.

More than likely Red Bull and Renault will formally announce their split this weekend at the Singapore GP. F1Today.net feels that it will be done in a harmonious way, where both parties are happy – Renault will announce buying out Lotus and Red Bull will also announce there partnership with Ferrari.

The big question is, what kind of package will they get from Ferrari? Reports suggesting that they will receive a compromised Power Unit which will be down on power to one which the Works Team Ferrari  will use.

Only time will tell.