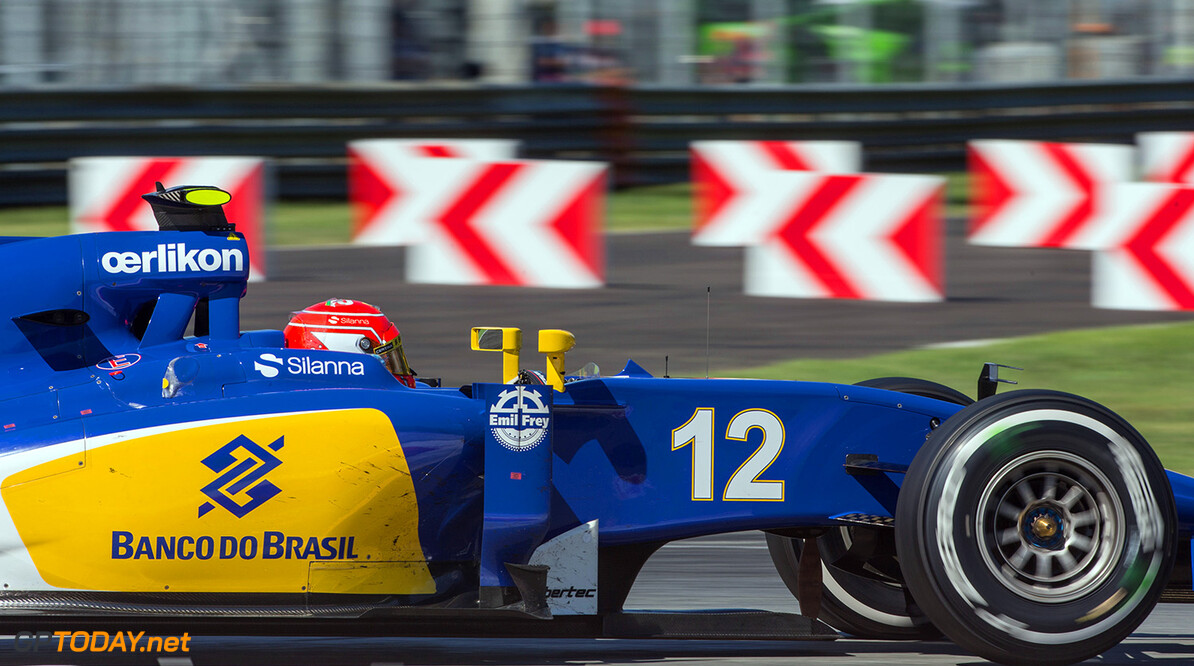 Nasr determined to beat Ericsson with own approach

Felipe Nasr sounds determined to hit back at his teammate Marcus Ericsson. After a strong start for Brazilian rookie Nasr, it is Ericsson who has wrestled back the upper-hand at the Swiss team Sauber at recent races.

The Swede has credited mental coaching, changing his overall approach to the weekend and working more meticulously with his engineers on car setup. But Nasr insists he does not similarly need to turn a radical corner. "I will continue to do the job I have been doing all year," the 23-year-old, who has complained about persistent braking issues, is quoted by UOL. "It is a coincidence that these things are happening. I will not change anything in how I work," Nasr added.

Singapore this weekend could be the perfect opportunity for Nasr to hit back, with Sauber planning to introduce a rare car upgrade on the city streets. "It's good that another race is always coming, so in Singapore I'm looking forward to finally getting rid of this shadow," he said. (GMM)