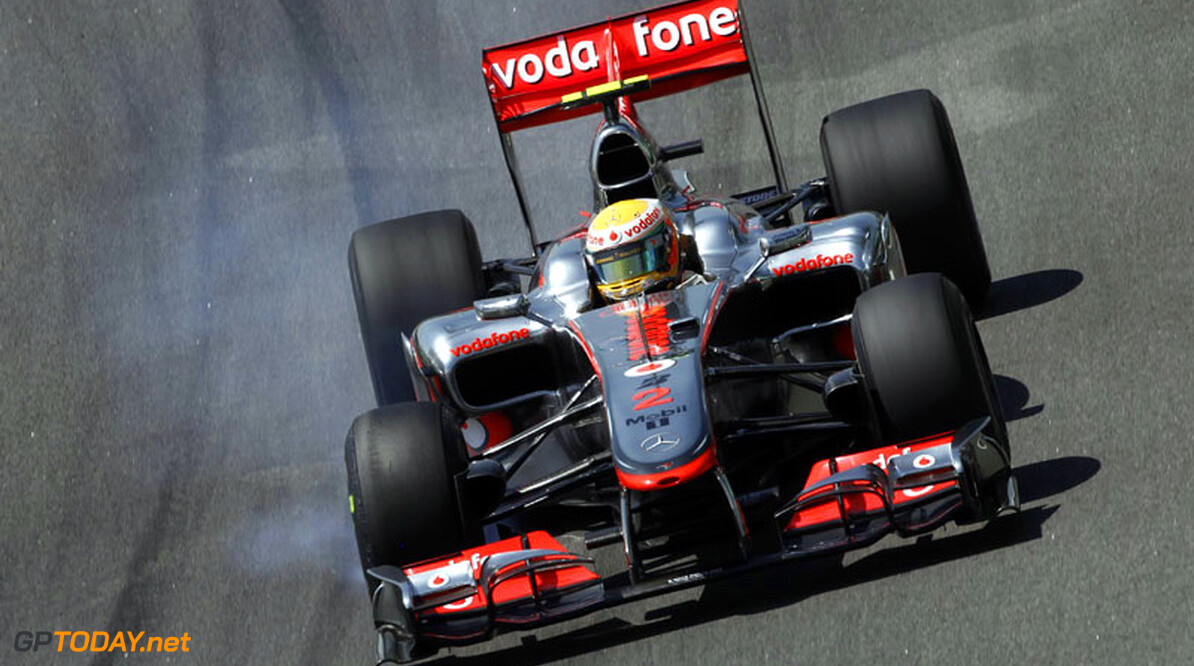 Lewis Hamilton says he does not expect McLaren-Honda to enjoy a return to form in 2016. Before moving to Mercedes, the British driver made his debut for the once-great Woking team, winning the title in 2008 and finishing his McLaren career in late 2012 with pole position at the final race of the season.

Since then, McLaren has slid down the grid, finishing fifth overall in 2013 and 2014 with Mercedes power before utterly slumping this year as the Honda era began. Now on the cusp of his second consecutive world championship for Mercedes, Hamilton said this week that he "feels sorry" for his old friends at McLaren when he looks now at the tail-end of the timing screens.

"It is a team that still has a big piece of my heart," the Spanish newspaper AS quoted Hamilton as saying at a Petronas sponsor event in Milan. "Seeing them suffer like this, knowing how competitive and successful they are historically, it's not easy," he added. "When I see them at the bottom of the screens, with Manor, I just feel bad."

Hamilton, 30, said Fernando Alonso and Jenson Button are two of "the best drivers" on the grid. "They are two great drivers who I'm not fighting with, and I hope that changes soon," he said. But when asked if he thinks McLaren's breakthrough will be in 2016, Hamilton admitted: "Man, you can never say never, but I don't think so." (GMM)