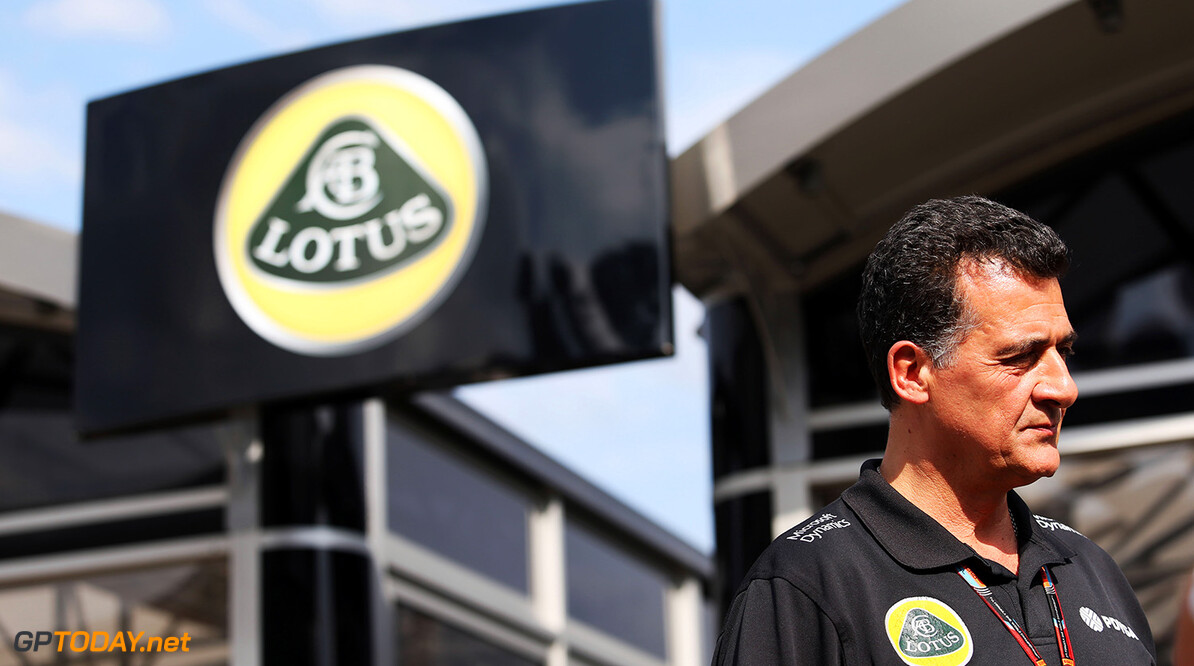 Lotus deputy Federico Gastaldi says he is still waiting for Renault to make its decision about buying the Enstone team. It is a harrowing time for the financially-crippled black and gold-coloured team, who have faced off recently against angry unpaid suppliers and even the British tax authorities. But Gastaldi said the fight with former reserve driver Charles Pic, resulting in team equipment being seized by court bailiffs at Spa, is at least now over.

Asked if bailiffs will be visiting the paddock at any forthcoming races, he told Bild newspaper: "No, that's all settled. There was a dispute and both sides exchanged legal documents and now the issue is settled. I spoke to Charles on Sunday, and he apologised for what happened. He was wrong to behave like this, but now it is behind us," Gastaldi added.

What is now immediately in front of Lotus is next weekend's Singapore grand prix, with some believing that if Renault's decision is not made quickly, the embattled team might be absent. And the delay might also be affecting Lotus' current drivers, as La Gazzetta dello Sport says the new entrant Haas is now closing on pairing Romain Grosjean with Ferrari's Esteban Gutierrez for 2016.

There are also rumours that Pastor Maldonado's crucial backers at PDVSA are holding back a due payment to Lotus amid the uncertainty. Gastaldi said: "We are in talks with Renault and waiting for the final approval. We cannot put pressure on a global corporation like Renault, but we have already worked with them -- we know each other. One thing is clear: we would of course like to work with them as soon as possible. So we can develop the car for next year."

As for Singapore, he insisted: "We will go there and do the race and hopefully it will be better than Monza." (GMM)