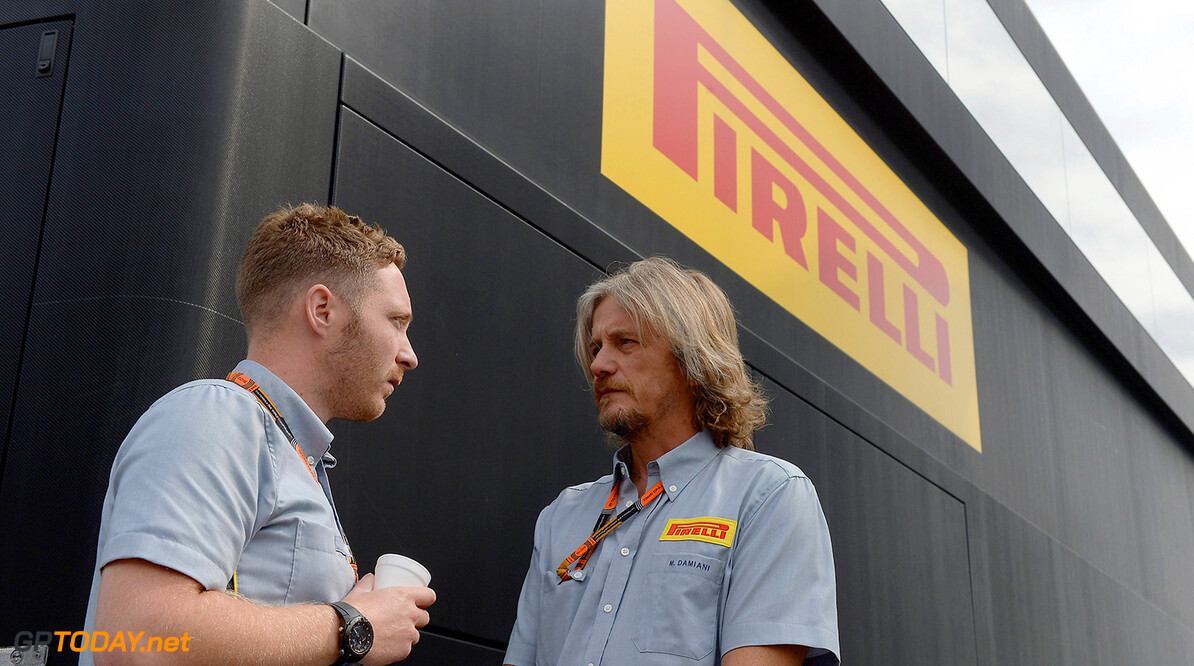 Mika Hakkinen has weighed into the Monza tyre pressure saga by saying that in his experience teams often took "risks". The Italian grand prix was the first time a tyre manufacturer's usage guidelines were strictly enforced, after Pirelli increased the recommended minimum pressure in the wake of high-speed blowouts at Spa.

After the chequered flag at Monza, Lewis Hamilton's victory was in doubt while the stewards and Mercedes had a lengthy post-race hearing because his pressures were found to have been too low on the grid. Ultimately, the world championship leader kept his win, as the FIA conceded that the protocols for checking the pressures need to be improved.

"It was interesting," former two-time world champion Hakkinen, a long-time Mercedes-powered McLaren driver, told the Finnish newspaper Ilta Sanomat. "At Monza the pressures were forcibly raised, because of the tyre explosions of the last race at Spa."

"I remember from my F1 career how radical decisions were sometimes made with the tyre pressures," the Finn revealed. "The team wanted to improve performance, so we took risks even if the tyre company had a strong view about it. Safety should always be above everything else," Hakkinen added. (GMM)