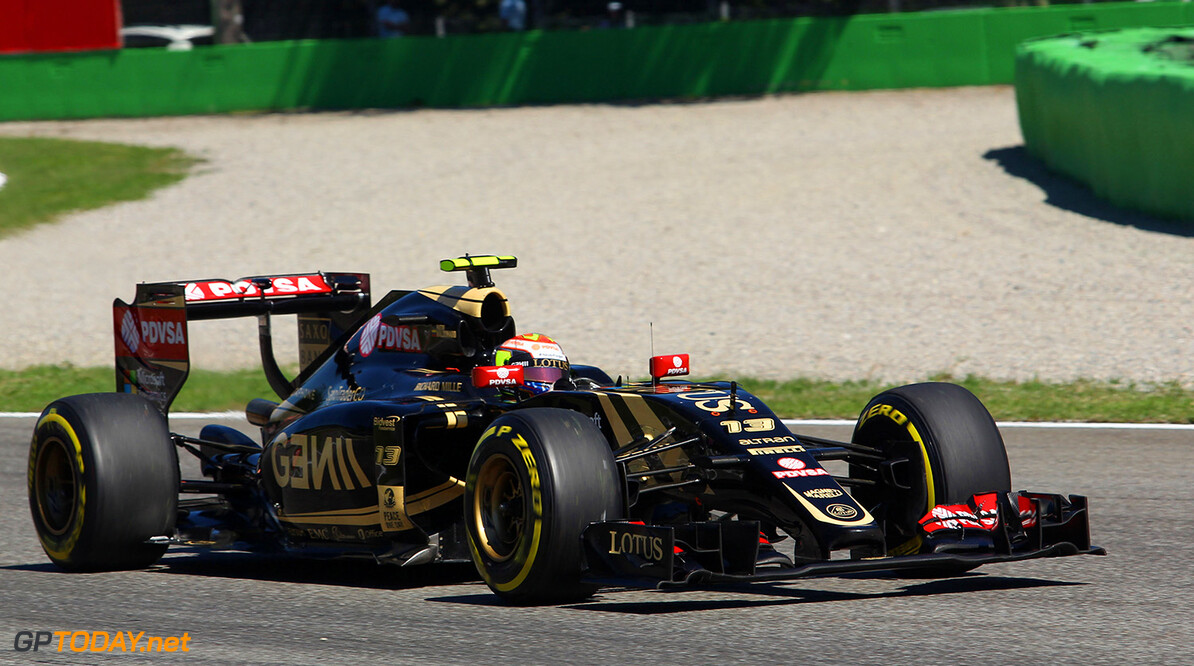 Renault helped Lotus to survive a crucial court date on Monday, as the two sides continue to drive towards a team buyout deal. Financially-crippled Lotus headed straight from Monza to the London high court, where the British tax authorities pressed for the Enstone team to be put into administration.

The case, surrounding an unpaid tax bill, was adjourned until September 18 -- the day of Friday practice ahead of the forthcoming Singapore grand prix. "It appears Lotus were saved for now by representatives of Renault at the hearing," said Telegraph correspondent Daniel Johnson. A deal between Lotus and Renault, however, still has not been done.

Germany's Auto Motor und Sport said the reason for the delay is because Renault wants to pay Lotus by using extra funds that would be assigned by Bernie Ecclestone to give the new factory team the same 'special status' as enjoyed by Ferrari, Mercedes and other grandees.

"The biggest obstacle is written confirmation (of the status) from Ecclestone to (Renault president) Carlos Ghosn," said correspondent Michael Schmidt. "Ecclestone has promised it verbally to Ghosn that the world titles of 2005 and 2006 will put Renault among the factory teams," he added.

Until the Renault deal is done, Lotus is basically financially crippled, with an unnamed team member saying the next races in Singapore and Japan "will be critical". The situation is apparently making team driver Romain Grosjean nervous, as the Swiss newspaper Blick reports that the Frenchman may have been targeted by the new American outfit Haas. (GMM)