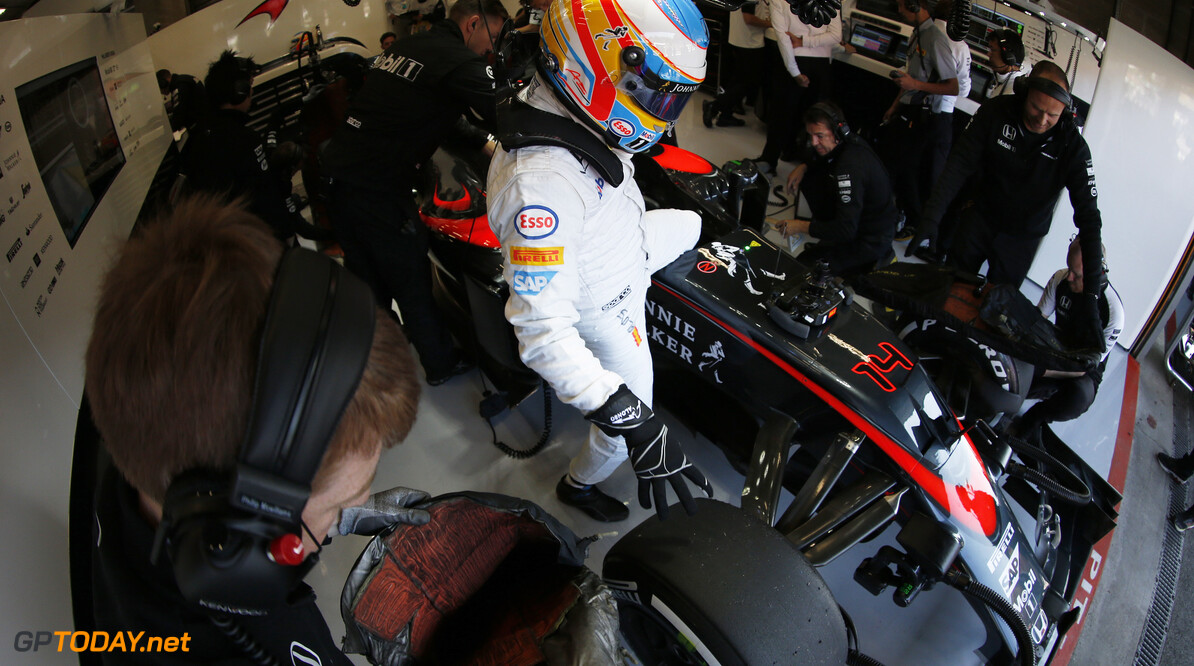 Carlos Sainz, the Spanish rookie who claims Fernando Alonso as a mentor, says the McLaren driver and double world champion is "unhappy" in 2016. Officially, Alonso has been putting a brave and optimistic face on 2015, despite McLaren-Honda's dire performance. Sainz, who drives for Toro Rosso, paints a slightly different picture.

"It's a pity," the 21-year-old told the Spanish news agency EFE. "I see that he is unhappy. Disappointed, perhaps, with how things are going for him. But I also see him very motivated and eager, with faith and hope that the project will succeed. And that is the important thing," added Sainz. For him, it's a blank year or one of transition, but if next year everything works out, I think everything will have been worth it," he said.

Under-fire Honda chief Yasuhisa Arai headed into the Monza weekend making extraordinary claims about the Japanese-made power unit, including that it is already much better than Renault's. Sainz's Toro Rosso is powered by Renault, and so when asked if he agrees that Honda's engine is better, he answered: "I doubt it. I was behind McLaren in Spa and the truth is that they were going worse than us, so I doubt it," Sainz added.

Whatever the case, Alonso is already fully committed for 2016, and fellow champion and teammate Jenson Button is also hoping to be retained, amid the threat that McLaren may promote the younger and cheaper Kevin Magnussen. Britain's Times newspaper reports that the option in Button's current contract expires at the end of September.

A team source said: "Anyone who has access to the data can see the rapid progress McLaren are making. Unfortunately, it has been masked by unreliability and unreal expectations. That is why Jenson wants to stay on and capitalise with at least one more victory before he does retire," the source added. (GMM)