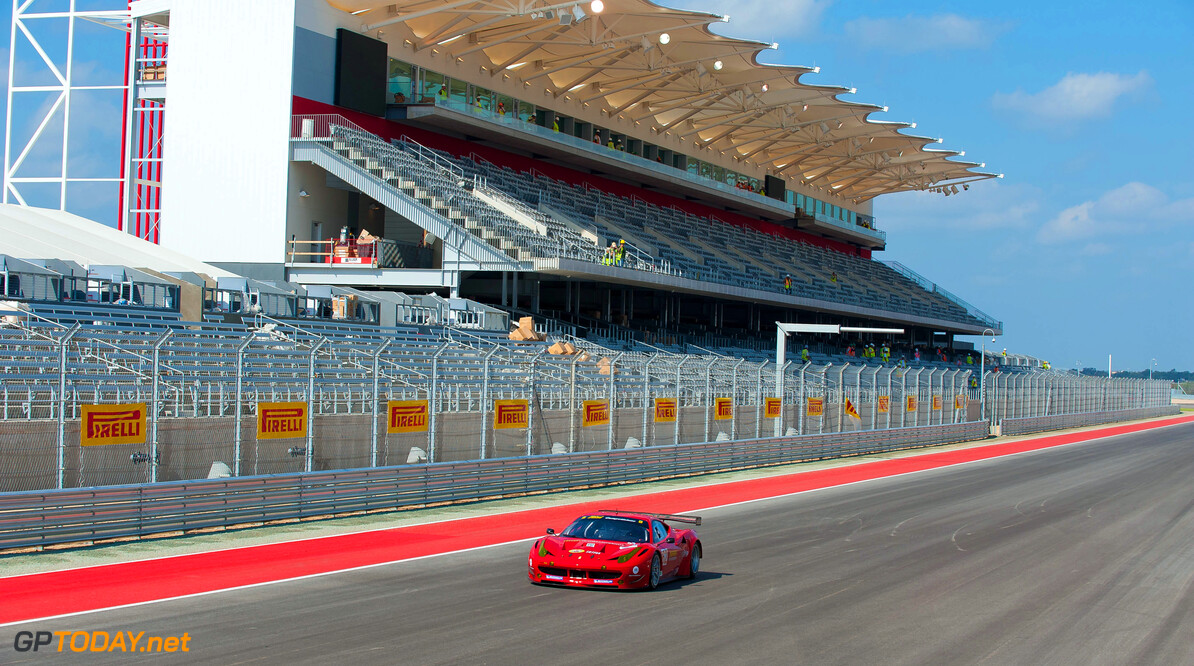 Haas might not be the only american team next year according to a report from motorsport.com. While Haas looks set to join the grid for sure in 2016, closely guided by italian veteran team Ferrari, U.S businessmen James Carney and Tavo Hellmund are looking for a team to purchase. And the team they apparently take most interest in is Manor.

2014 was the most successful year for Manor, formerly named Marussia. The team got their first 2 points in Monte Carlo when now late Jules Bianchi managed to finish in 9th place, ahead of both Caterhams, one McLaren and one Ferrari, resulting in a 9th place in the constructor's championship and a whopping £28 million in prize money should they remain for 2015. However, the team had always had scarce fundings, and when money finally ran out for the then russian team, they were unable to race in the final three events of 2014. Most of their equipment was sold to pay debts to their suppliers, and it looked like it was the end for Marussia. But then, irish businessman and 2014's 'entrepeneur of the year' Stephen Fitzpatrick bought and injected £30 million into the team, and with a new name of Manor Marussia, a modified version of their 2014 year's chassis and old Ferrari engines the team managed to survive and race for another season. *Marussia'  was still retained as part of their name so they could collect their prize money.

Despite heavy investment into the team, Fitzpatrick has stated that this is not a longterm project on his part, but just a way to give another potential buyer more time to close a deal. Little is known of what will become of Manor after this season, but their future might be dark if a buyer is not found. Tavo Hellmund, developer of Circuit the Americas in Austin, Texas, and one of the persons who helped bring back Mexico's Grand Prix, is well respected in the Formula 1 community, and together with James Carney he is supposedly seeking majority shares in Manor. If these reports are true, and if it could help Manor become competitive, remains to be seen.