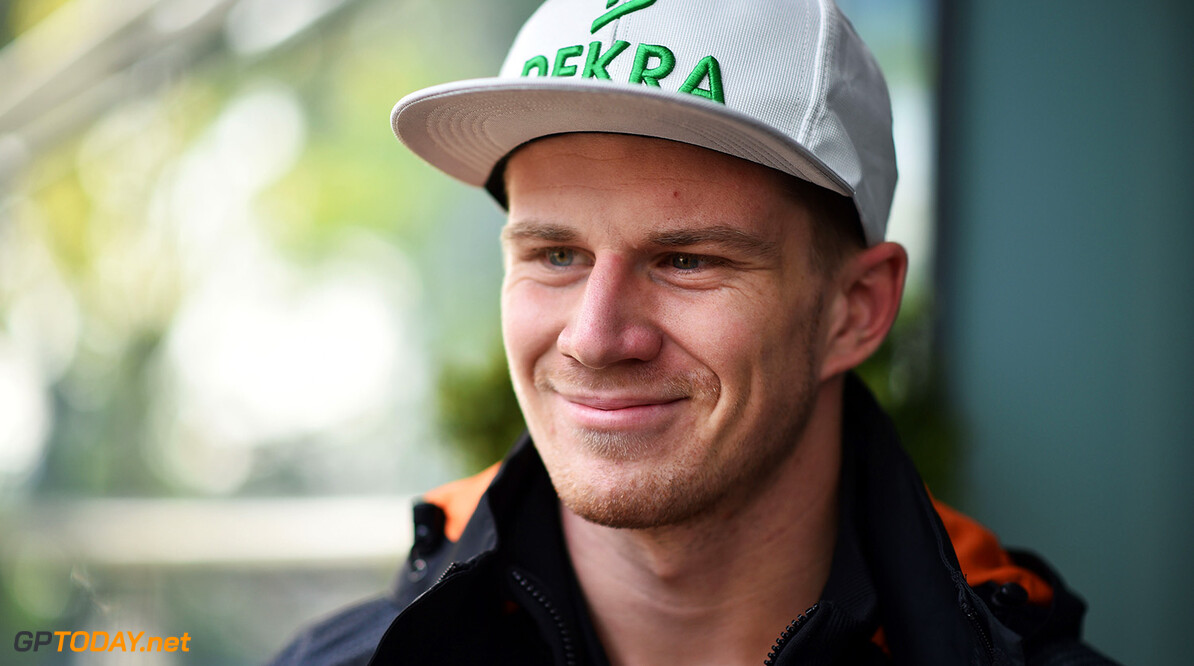 Nico Hulkenberg is staying with Force India in 2016, the German newspaper Bild reports. The German, who earlier this year won the fabled Le Mans 24 hour on his first attempt, was a candidate to move to Ferrari next year until Kimi Raikkonen was re-signed.

Hulkenberg had also been strongly linked not only with the new American entrant Haas, but also with Lotus, particularly if Renault completes its takeover of the Enstone team. It is being reported in England and France that Renault's takeover of the Enstone team Lotus in collaboration with Alain Prost is indeed now "done", with the F1 insider Leo Turrini saying an announcement is due this week at Monza.

But Bild says Force India will announce on Monday that Hulkenberg is staying put at Silverstone. And it appears that the 28-year-old will also reprise his Le Mans effort next year, having attended the Nurburgring round of the series at the weekend in Porsche team gear.

Meanwhile, the Finnish newspaper Ilta-Sanomat claims that Haas is now "very close" to agreeing a deal for 2016 with Esteban Gutierrez, the Ferrari reserve driver. The report said Gutierrez would bring at least EUR 15 million in Mexican sponsorship backing.

A candidate for the other seat may then be American Marco Andretti, the son of former McLaren racer Michael, even though Haas has said it is looking for more experienced drivers. "I don't even know if I'm eligible for a (super) licence based on the (new) points system," the Indycar driver admitted to the Indianapolis Star newspaper.

Elsewhere in F1, Mark Webber has urged Jenson Button to consider following him to Le Mans once his long grand prix career ends, perhaps at the end of this season. "JB certainly can look at it," the Australian, who now races for Porsche, told NBC. "He's certainly imminent for a decision. Obviously he will make one soon. He will do what he is happy with."

It is believed Button's exit from McLaren would re-open the door for Kevin Magnussen, with fellow junior Stoffel Vandoorne then stepping into the reserve driver role. (GMM)