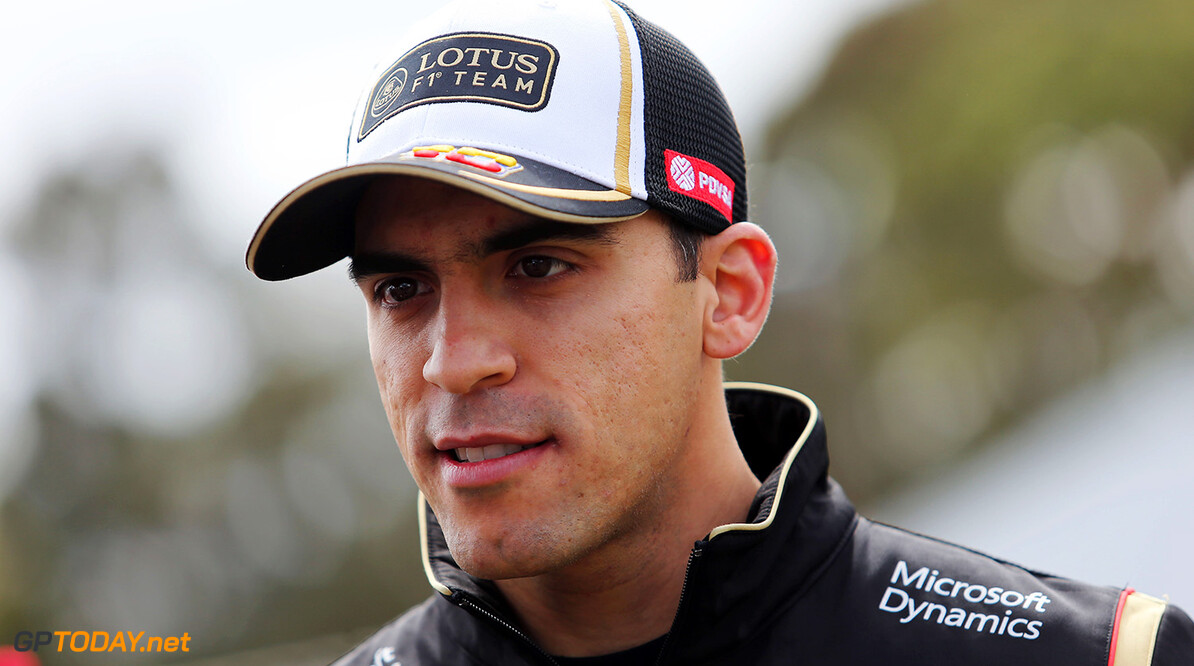 Maldonado insist he has a solid Lotus contract for 2016

Pastor Maldonado has played down rumours he would be ousted if Renault completes its rumoured takeover of the Lotus team. His current teammate Romain Grosjean, on the other hand, is barracking hard for the buyout.

"It would be great news for formula one, for the team, for myself," he told RMC Sport at Spa-Francorchamps. "Being a French driver in a French team is something quite extraordinary. We know that there are discussions, but the final decision has not been taken," added Grosjean.

It has been rumoured Grosjean would need a new teammate for 2016, because the branding of Maldonado's powerful sponsor PDVSA would not fit as Renault takes up full works team status. That is because Renault's prominent oil company partner is Total, whose visibility would increase significantly if the Enstone team is taken over.

But Venezuelan Maldonado insists he has a solid contract for 2016. "I think for me it would not change anything," he said in Belgium, according to Russia's Championat. "I wish the team all the best. It is difficult times now, but this is a very professional team with a passion for racing. I have a contract for next season," Maldonado revealed. "At the moment it looks good, but in formula one it's true you never know what is going to happen." (GMM)