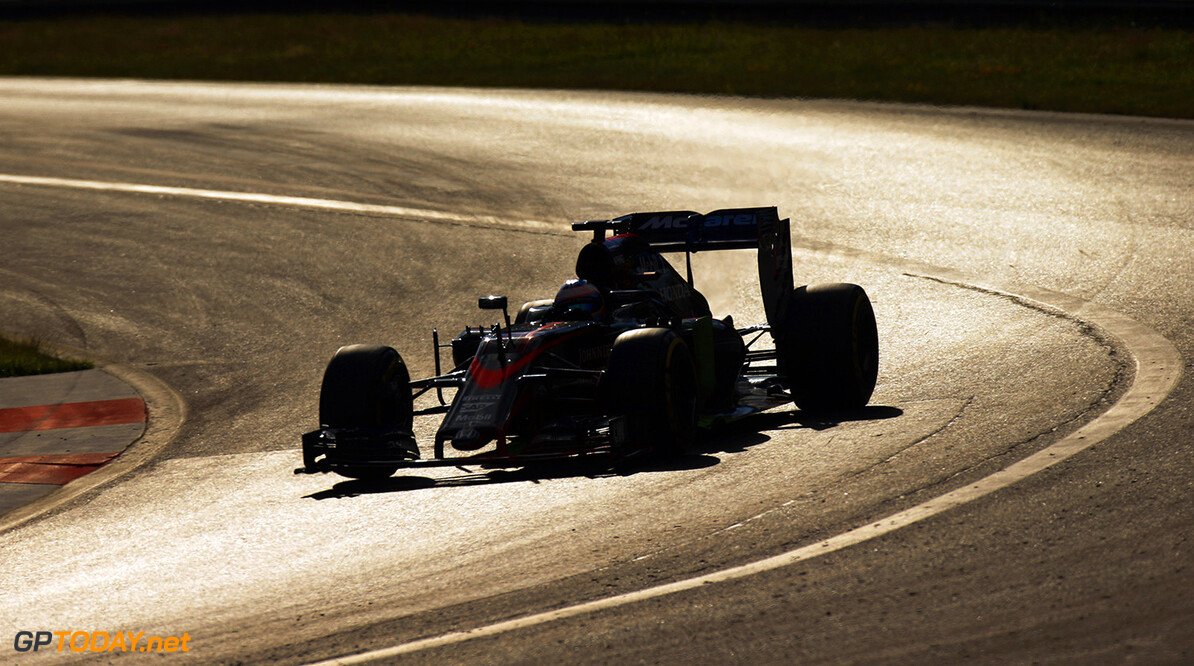 Fernando Alonso has admitted he will start Sunday's Belgian grand prix from the back of the grid. That is because of a double engine change as McLaren's struggling partner Honda introduces a key update at Spa-Francorchamps.

But after boss Yasuhisa Arai suggested Honda will now be on par with Ferrari and targeting Mercedes next, Alonso said rumoured figures of a 50-100 horse power boost are wide of the mark. "I do not think it will be as much power as I have read about" in the media, Alonso said in Belgium, "but we are moving in the right direction. That is what is important."

The Spaniard also suggested that the double engine change and penalties for himself and teammate Jenson Button are not a big deal. "We will start at the back but, as I always say, this is a year of testing for us," he is quoted by Spain's El Confidencial. "All these updates and improvements are with an eye on 2016, so hopefully it will be a good test this weekend," Alonso added.

"There are some races where we need to sacrifice and this is definitely one of them," he is also quoted by Brazil's UOL. "We may not be very competitive at this track, it's not the best layout for us, so I think it's the best place to suffer some punishment. We also need to know that it's probably not the last punishment this year. We need to make sure that we are improving the engine and the car for next year." (GMM)