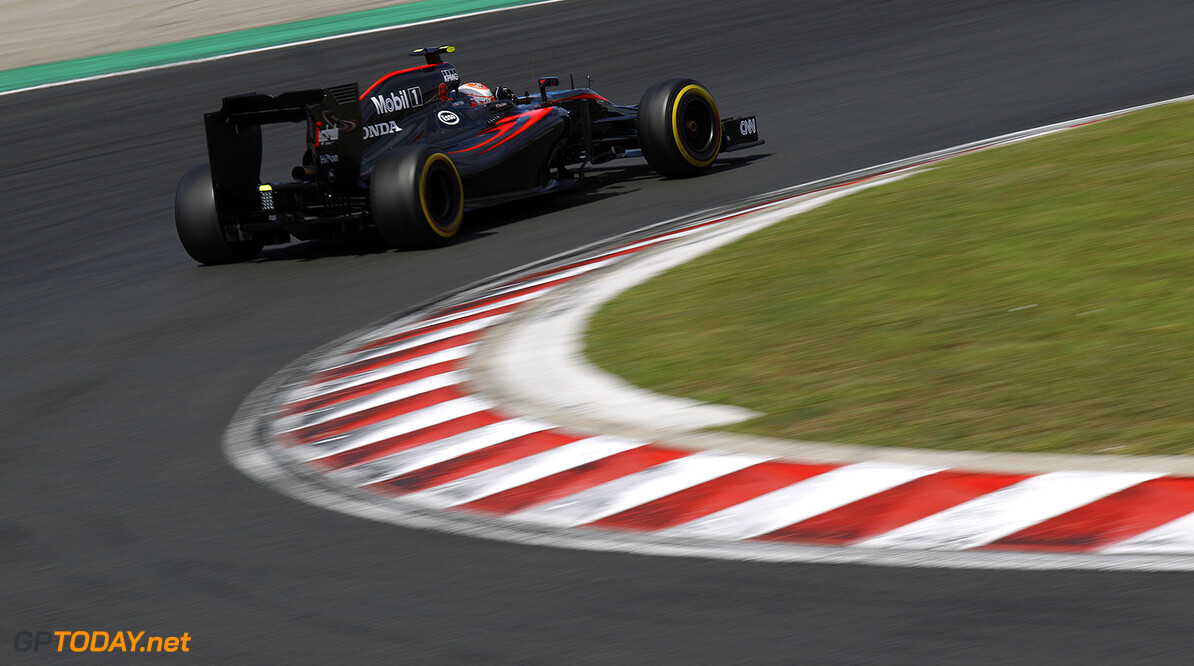 It is not clear how much progress McLaren-Honda will make this weekend in Belgium. While much of the F1 world enjoyed its summer break, struggling engine supplier Honda has been working hard on a much-needed update for its 2015 'power unit'.

Some reports suggest the revised unit is up to 50 horse power better, and Honda chief Yasuhisa Arai has been quoted as saying it is a "major step forward". "We hope to match Ferrari," he is quoted by Spain's El Pais newspaper, "and next year we want to catch up with Mercedes. That is the objective."

What is also obvious, however, is that cracks in the relationship between McLaren and Honda - although so successful in their earlier collaboration decades ago - are now appearing. Eric Boullier, for instance, has urged Honda to speed up its progress by hiring from elsewhere in the paddock.

"We have a very different culture," Arai is quoted by Germany's Bild newspaper, "so it would be difficult if Ferrari or Mercedes engineers came to us. We also have completely different tools and simulations," he added.

But McLaren, led by its supremo Ron Dennis, is sounding increasingly distressed about the need for progress. "This difficult period will either bring us together or move us apart," he is quoted by Bild. "Our work will pay off in the second half of the season. At Spa we will definitely make a step forward."

As the team travelled to Spa-Francorchamps, however, expectations were being played down, and not only because the upgraded engines will mean more grid penalties. "Spa will be tricky for us," said Fernando Alonso, "due to the configuration of a track that requires power, downforce and a big chunk of the lap spent at full throttle."

Teammate Jenson Button agreed: "We can't pretend that we're expecting a huge jump forward in performance -- especially at this circuit, as it doesn't suit our car's characteristics." (GMM)