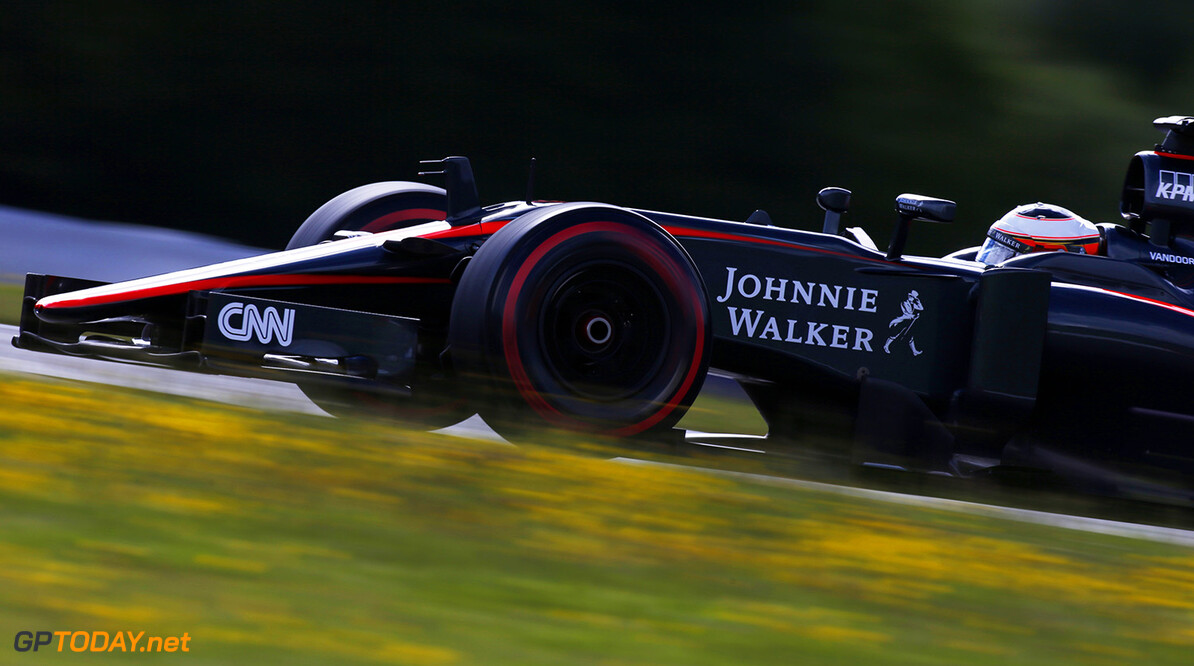 Button to be replaced by Vandoorne in 2016

Stoffel Vandoorne will be Fernando Alonso's new teammate at McLaren-Honda next year. That is the claim of the specialist Italian-language publication Italiaracing, citing sources.

The report said it will be announced by the Woking team at Spa-Francorchamps after the summer break that 23-year-old Belgian Vandoorne, the McLaren junior and GP2 series leader, will replace 35-year-old veteran Button for 2016.

Recently, Briton Button, the 2009 world champion, has been linked with a new presenting role for the popular British motoring programme Top Gear.