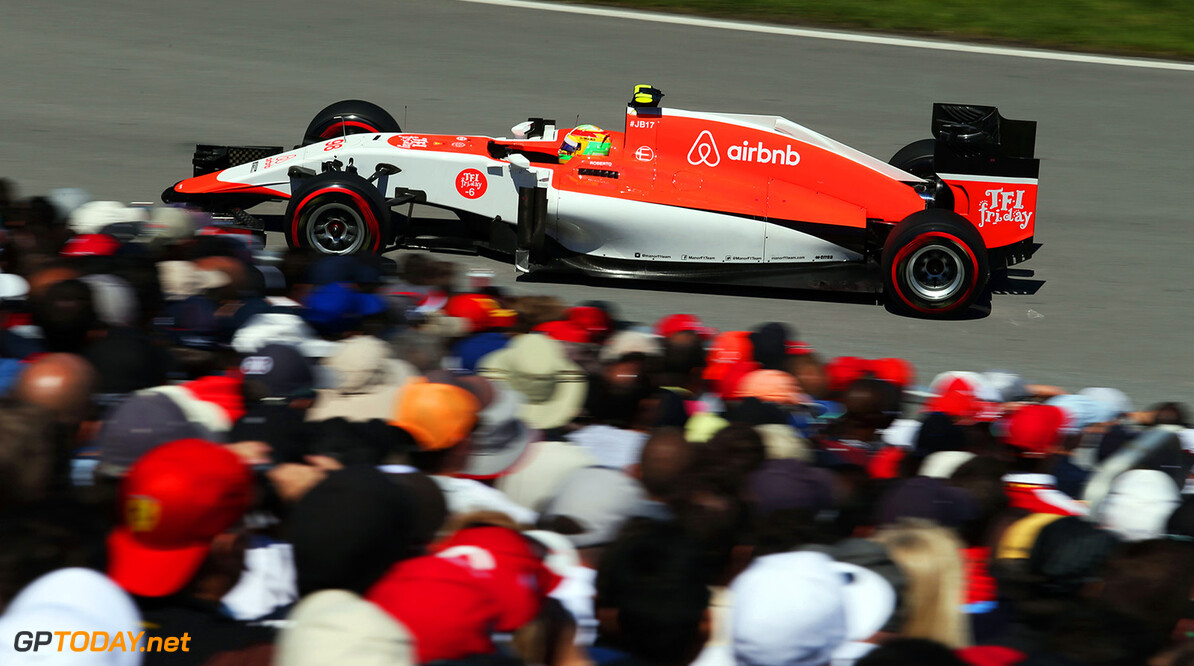 Manor could delay plans for a new car until 2016

Manor is reportedly contemplating shelving its plans to introduce a new car in 2015. Earlier, having hurriedly modified the 2014 machine for the 2015 rule changes, the former Marussia outfit announced its intention to debut an all-new car after the summer break.

But Speed Week now reports that, as the current car is comfortably qualifying within 107 per cent, the team is wondering whether it should instead turn its focus towards the 2016 season. The news follows Manor having signed up some new and experienced faces, including the former Renault and Mercedes chief Bob Bell as advisor.

Team president Graeme Lowdon admitted that Bell has put his immediate focus on "the big picture". "We had a very efficient and effective technical team who were on a path to deliver a very neat car and package for 2015," he explained.

"Obviously that progress was interrupted and we're now in a phase that is quite unusual -- having to rebuild things whilst also looking at the bigger picture and the bigger strategy. We don't want to get too focused on, if you like, the day-to-day problems of getting back up to pace," said Lowdon.

Another key signing recently was 2013 GP2 champion Fabio Leimer as reserve driver. It is believed the Swiss driver's management is working to compile a sponsorship package to kick off Friday driving duties as soon as next week in Austria. And beyond that, Leimer might be a danger to race regular Roberto Merhi's race seat.

Lowdon, however, denied that. "The signing of Fabio does not mean that Merhi's days with us are numbered," he is quoted by Speed Week. "But we did want to have a reserve driver in order to be prepared for any eventuality, and Leimer is ideal for that." (GMM)