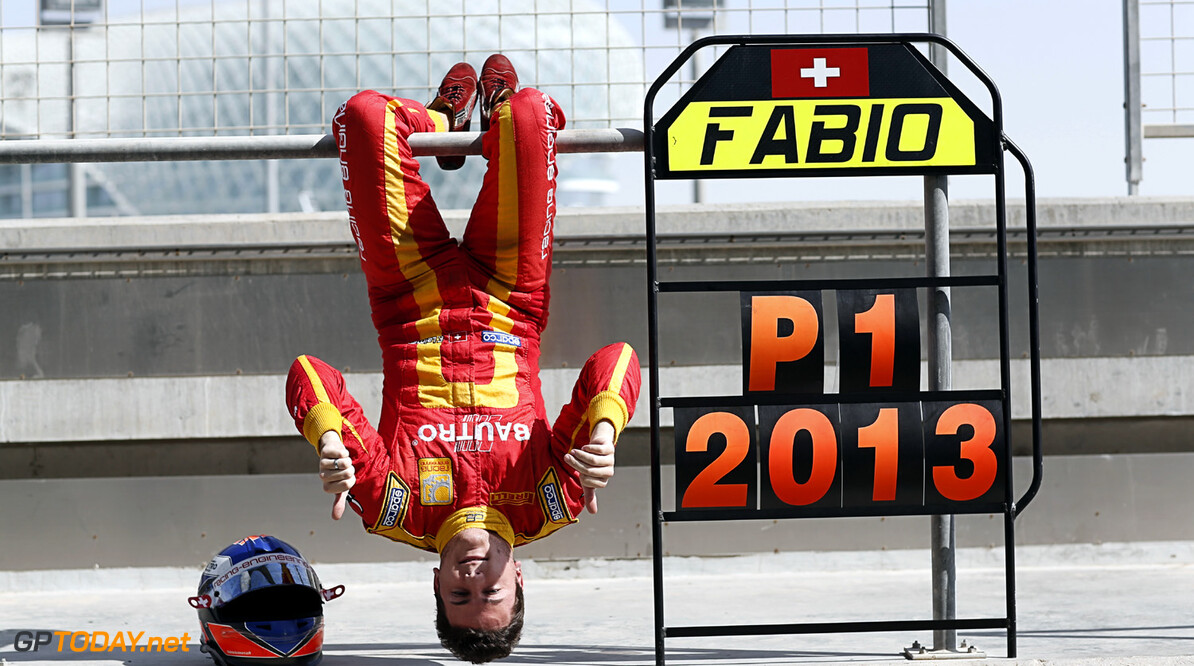 Fabio Leimer's formula one dream could be back on track. With the 2013 GP2 title in his pocket, the 26-year-old Swiss was disappointed to find the door to F1 closed, despite his millions in backing. "The formula one system is sick," Rainer Gantenbein, Leimer's wealthy backer, had declared to Blick newspaper.

But then, last winter, Leimer was linked with Manor, the outfit that emerged from the ashes of the Marussia collapse. He had also planned to race this year in the top Japanese series Super Formula, but the deal fell through for financial reasons. "However, we are already working on solutions for the coming season, which we can finance ourselves," Leimer said early in 2015.

On Wednesday, Manor announced that Leimer has been signed up as an official reserve driver. It is believed he has travelled to Montreal. In a statement, the backmarker team said Leimer will be "on standby to deputise for a race driver in the event that they are unable to take part in race weekend activities". He will also drive in some Friday practice sessions this year.

Undoubtedly, insiders will link the news with the race-by-race deal currently in place between Manor and its Spanish race driver Roberto Merhi. Merhi also drives in the Formula Renault 3.5 series, and is not believed to be bringing any significant sponsorship backing to the Manor seat. Media reports have suggested the 24-year-old is being paid only in the form of his air travel and hotel accommodation.

The Swiss newspaper Blick has followed Leimer's road to F1 closely in recent years, and hopes the Manor opportunity could finally lead to a race seat. "Whether that happens probably depends on the millions that Leimer can bring," admitted the newspaper's long-standing correspondent Roger Benoit. (GMM)