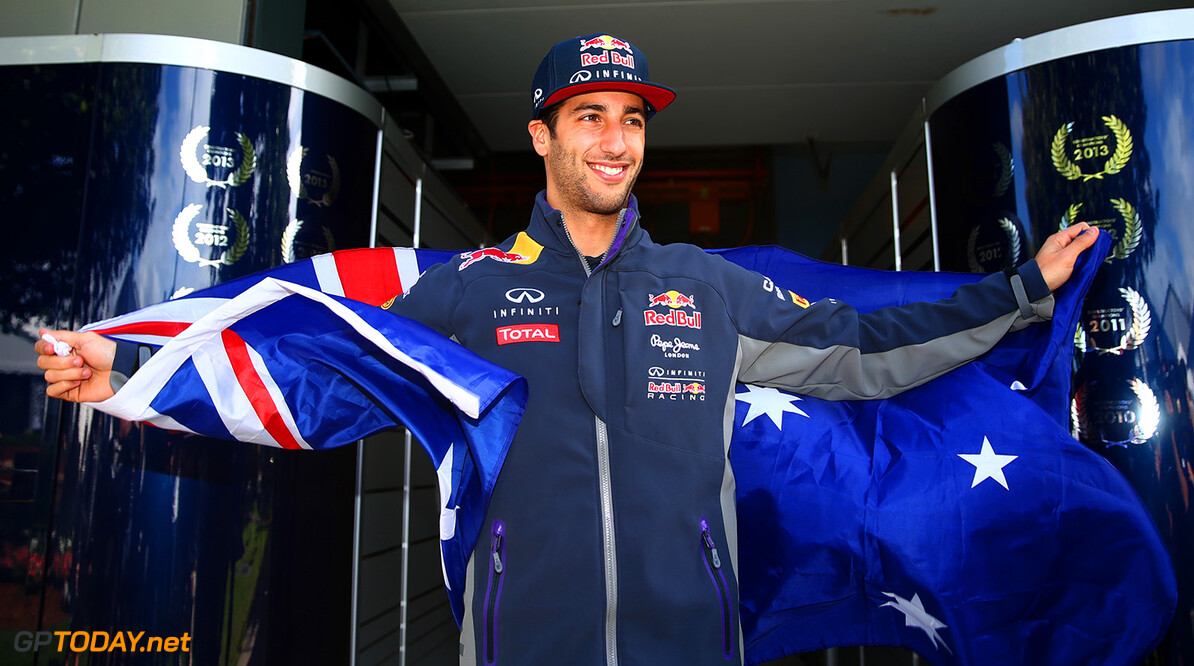 'Ricciardo has proved he is on same level as Vettel'

Red Bull is happy with its current driver lineup, Dr Helmut Marko insists. The struggling team lost its quadruple world champion Sebastian Vettel to Ferrari over the winter. "It was a relationship that was built up over years but that does not mean we are left with nothing," team official Dr Helmut Marko said in Vienna this week. "Daniel (Ricciardo) has proved that he is on the same level," he insisted.

Indeed, Red Bull won three races last year, with Australian Ricciardo standing on the top step of the podium on every occasion. Marko, however, said that does not mean Red Bull is happier without Vettel. "Of course, Sebastian was strong but Daniel showed last year that he is not inferior in terms of speed," the Austrian is quoted by Germany's Auto Bild.

Red Bull replaced Vettel with the Russian youngster Daniil Kvyat, but the 20-year-old has failed to shine so far amid the team's troubled start to 2015. "Sebastian had a lot more experience," Ricciardo said this week, "but Daniil has learned quickly to understand the technical aspects. I think he just needs a decent weekend to begin to show his full potential," he added, "but we are working well together to help the team."

It is on other fronts that Red Bull is working hard on for the future. One rumour is that Red Bull might help team boss Christian Horner to bring his GP2 outfit Arden into F1 so that it can be a 'B' team, along the lines of Ferrari's new alliance with the 2016 entrant Haas.

Another is that Red Bull might promote Toro Rosso technical director James Key to the senior team. And Red Bull is also having to pin its hopes on engine supplier Renault, despite the fact they recently appeared on the verge of divorce. "We need to work together to get out of this crisis," Marko acknowledged. It may, however, be too late to rescue the 2015 campaign. "We know that the season has gone," Marko admitted. "Now we just need to make the best of it."

Grid penalties for exceeding the four-engine-per-driver rule are definitely looming on the horizon, he revealed. "Fifth engine, sixth engine, it's pretty irrelevant now," said Marko. "We know that at some point we will take a penalty, we can only hope that it doesn't happen in the worst possible place, like Monaco for example. We had problems with our chassis at the beginning," he added, "but what is holding us back now is the lack of engine reliability and performance. But we are trying to help Renault as much as possible," Marko said. (GMM)
F1 News Daniil Kvyat Sebastian Vettel Renault Ferrari
<< Previous article Next article >>
.