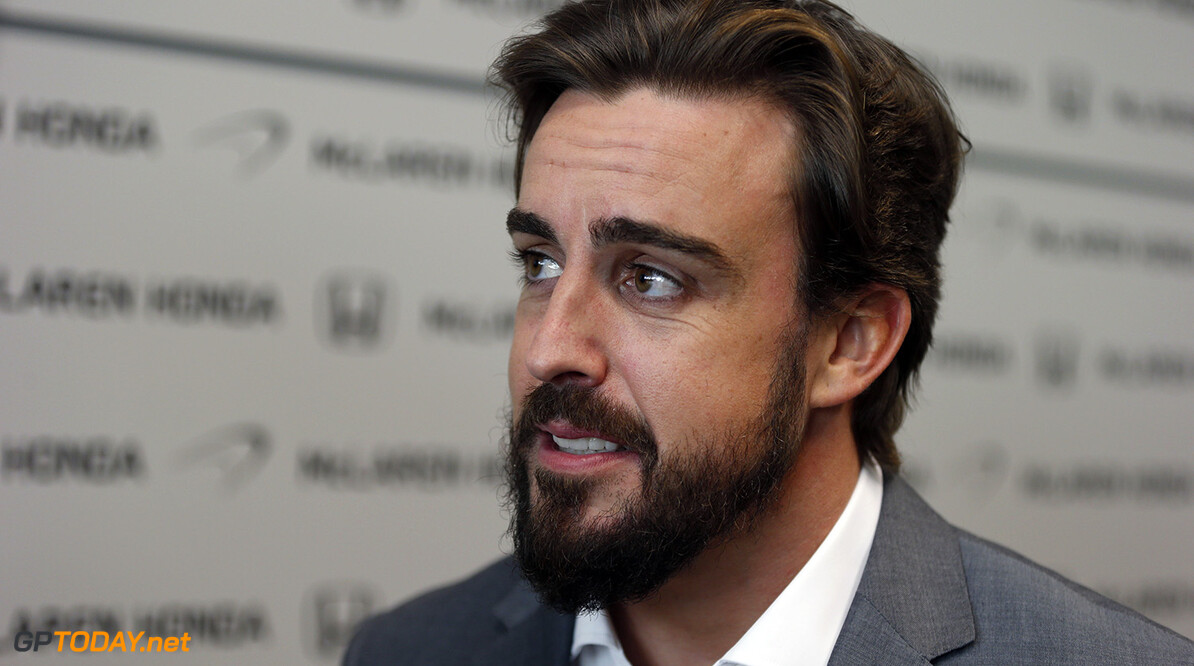 A former Ferrari chief has pointed the finger at departed Fernando Alonso following the Maranello team's recent troubles. Legendary designer Mauro Forghieri, a key Ferrari figure from the 60s to the 80s, said the Spaniard cannot simply blame the team for his failure to add another title to his tally since joining in 2010.

"If for three or four seasons in a row the car has the same problems, that means you are not developing in the right directions, and it's the driver's fault," Forghieri told the Italian website diariodelweb.it. Alonso, widely credited as the best driver in F1 today, has returned to McLaren for 2015, despite clashing badly with the British team in 2007.

McLaren's acting CEO Jonathan Neale told the Mirror: "There has been a lot of speculation about our relationship with Fernando last time but we can confidently put that to one side and say we are just here to get the job done."

Forghieri, however, is less confident about Alonso's place within a team. "Alonso is a great race driver," he said, "but not a good test driver. Each year, when he shook the car down, he said everything was perfect, then after a few months he began complaining. A real champion is the one who is able to manage the team."