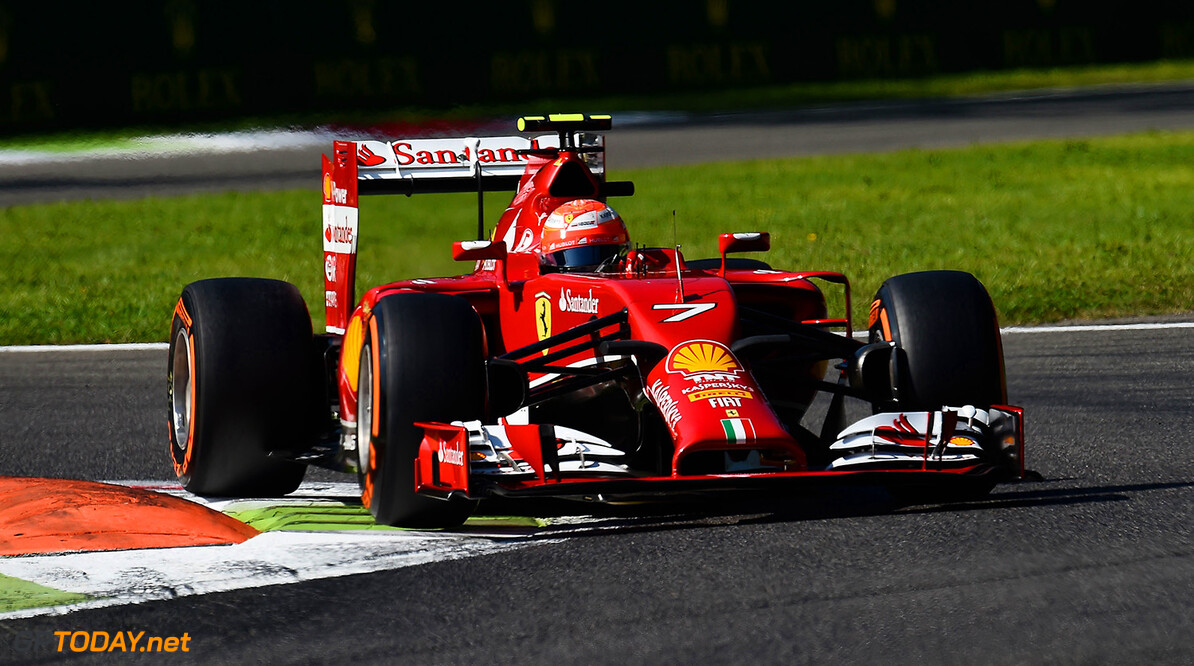 The sweeping pre-2015 revolution at Ferrari is continuing at full speed. The latest of multiple heads to officially roll is the former Bridgestone tyre specialist Hirohide Hamashima, hot on the heels of Nikolas Tombazis and Pat Fry. And Italian reports say yet another new Ferrari refugee is Neil Martin, a disciple of Briton Fry dating back to their McLaren days.

The influential Italian La Gazzetta dello Sport surmised the mood of the past weeks as "full power for James Allison", the now clear and obvious technical chief of a fabled marque struggling in the new aero and energy-recovery era. Also surviving the upheaval of the past months, weeks and days is Dirk de Beer, the aerodynamics chief.

But Spain's El Mundo Deportivo surmised that Ferrari has essentially "liquidated the (Fernando) Alonso era" as it builds a new foundation for the newly-arrived Sebastian Vettel. "Do not fear change," new president Sergio Marchionne told Ferrari employees at a recent Christmas lunch, "be proactive and have the courage to come up with ideas."

Seasoned observers, however, marvel at the sweeping extent of the changes in red, the Roman daily Corriere dello Sport fearing Ferrari has "lost too many important heads to believe they can rely only on the survivors of the revolution". Indeed, Germany's Sport Bild said that despite tempting offers to join the Ferrari rebirth, the likes of Bob Bell and Red Bull's chief designer Rob Marshall have both now said no.