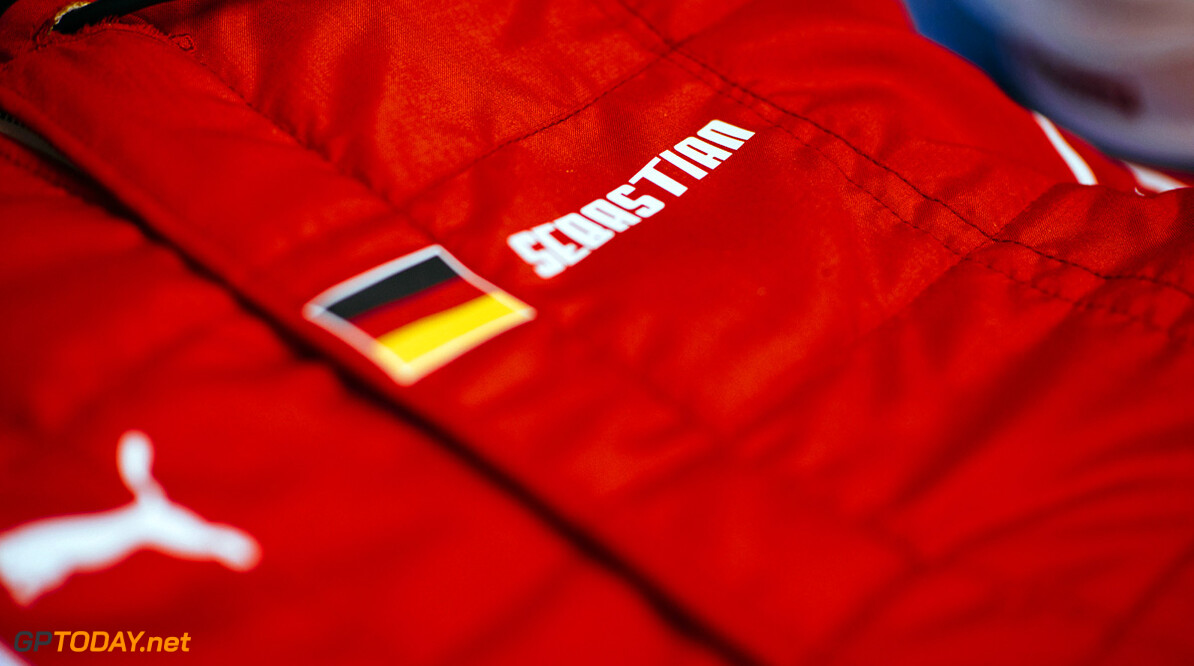 Ousted Ferrari president Luca di Montezemolo has backed the Italian team's signing of Sebastian Vettel for 2015. Amid the turmoil of Ferrari's 2014 campaign, long-time chief Montezemolo was among the casualties as parent Fiat Chrysler's Sergio Marchionne took over.

"I remain the biggest fan of Ferrari," Italian media quoted Montezemolo as saying late on Monday, "even if it is the end of an era both for myself and for Ferrari. Another era (for Ferrari) opens now, perhaps more financial but still important," he added.

As number 1 driver Fernando Alonso's switch to McLaren became official last week, the Spaniard explained his reasons for leaving Ferrari. "As I still had a two-year contract, the project for the future did not appeal so I tried to find an alternative," he was quoted by El Mundo newspaper. "I thank them for their understanding, as they could have told me to stay," said Alonso.

On the matter of Alonso's exit, Montezemolo said it was the right move for Ferrari. "I'm sorry about Fernando Alonso," he said, "but Vettel is the correct choice. He and Ferrari have the same will for revenge," Montezemolo insisted. "Will Ferrari be back winning soon? I really hope so. It's important to want to try to win it (the championship) with spirit and passion, and then we'll see." (GMM)
F1 News Fernando Alonso Sebastian Vettel Ferrari McLaren
<< Previous article Next article >>
.