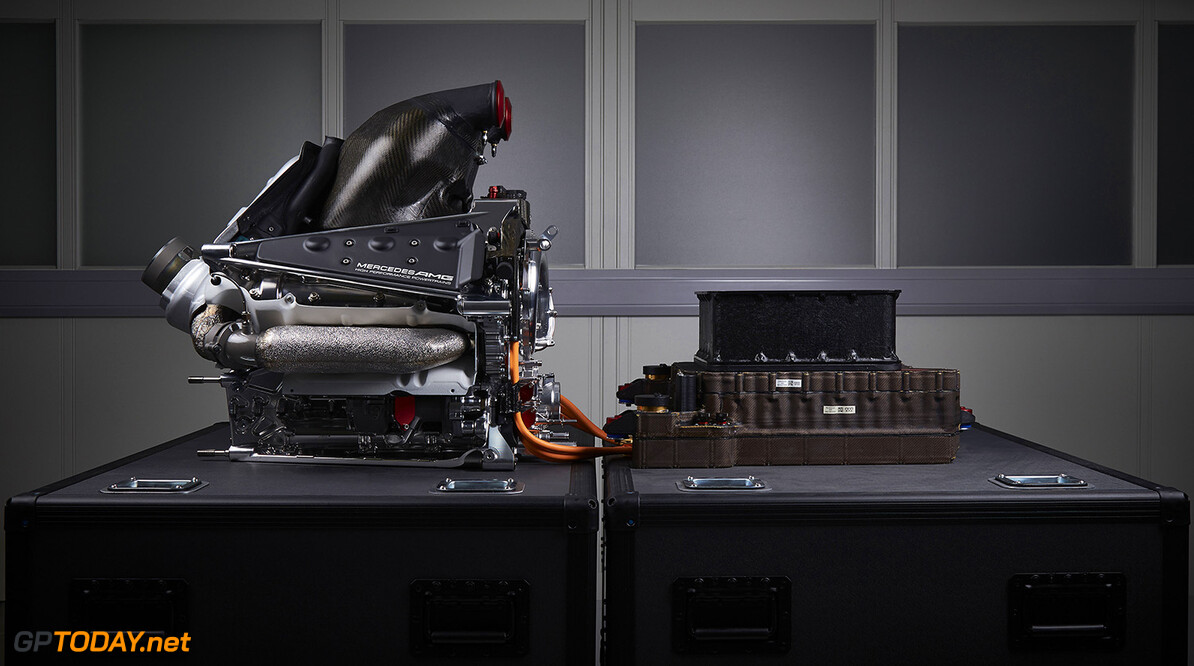 Mercedes is reportedly ready to compromise amid the engine regulations dispute. Backed by struggling Ferrari and Renault, F1 supremo Bernie Ecclestone is so concerned about the current turbo V6 rules that at Thursday's Strategy Group meeting he will vote to repeal them for 2016.

He rails against the noise, the cost and the complexity, but his major issue is that the regulations as they stand could mean Mercedes' huge competitive advantage is not tracked down even by 2020. "We can all put our money together and have a wager that Mercedes will win the championship next year which is not really the sort of thing we are looking for," he told reporters including Forbes' Christian Sylt in London last week.

The latest situation has arisen after rivals Ferrari and Renault tried to get Mercedes to agree to relaxing the so-called engine development 'freeze' for 2015. Those efforts failed, and so Mercedes is now facing the prospect of having the regulations scrapped completely for 2016 by being out-voted at the Strategy Group. "Well we (Formula One Management) have six (votes) so if we have four teams want to do that, that's ten. There's 18 votes so that's the majority," said Ecclestone.

According to Germany's Sport Bild, the situation is giving Mercedes - who have said a wholesale regulation change could cause them to quit F1 - pause for thought. The publication said it has learned that Mercedes is contemplating a compromise solution.

"Mercedes insiders have already indicated that they would supply their highly-complex and extremely successful hybrid system - without the basic V6 turbo - to the competition. That way, the current regulations could be maintained without the opponents fearing years of Mercedes dominance," revealed correspondents Ralf Bach and Bianca Garloff.

The report said the proposal of a standard, Mercedes-supplied hybrid system would be not unlike the standard McLaren-supplied electronic control units that are already deployed by every F1 team up and down the grid. (GMM)
F1 News Mercedes McLaren Renault Ferrari
.