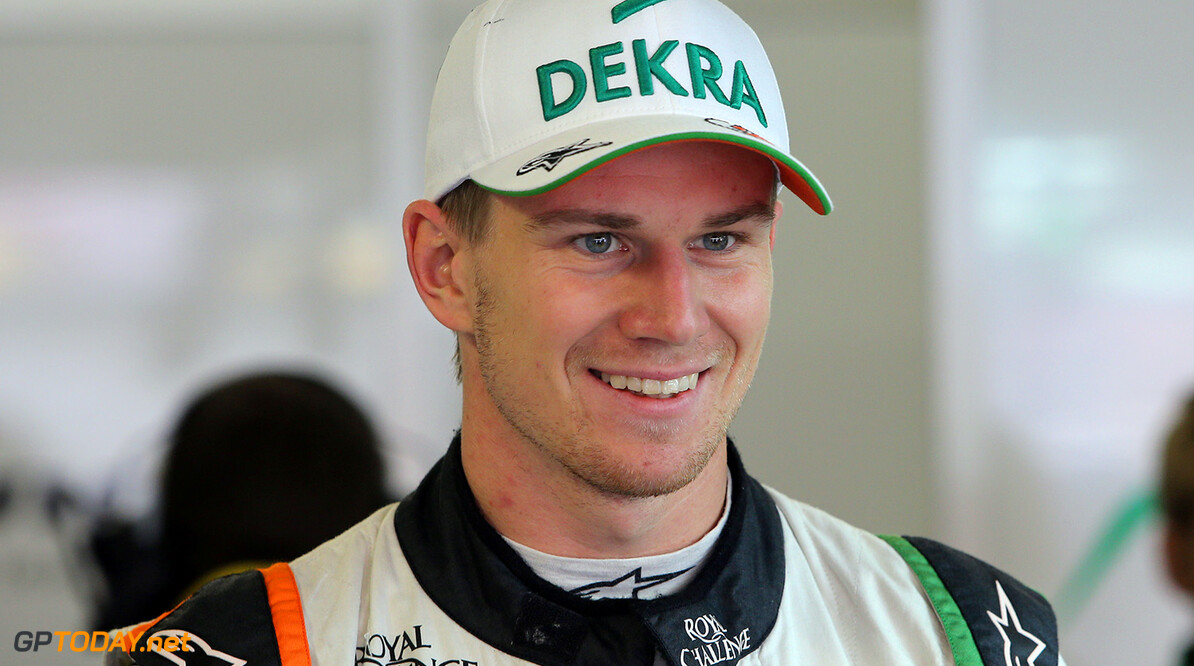 Korea would clash with WEC race for Hulkenberg

Korea has become a potential spanner in the works for Nico Hulkenberg. It was announced recently that the German driver, whilst racing full-time for Force India in 2015, will also contest the Spa and Le Mans rounds of the world endurance championship for Porsche.

The sports car races were possible for Hulkenberg due to gaps in the provisional 2015 F1 calendar. But that was before the FIA recently announced the official calendar for next year, suddenly featuring a Korea round for early May. That would mean a clash with the Spa-Francorchamps 6-hour sports car race.

However, insiders have expressed scepticism about the reasons for the May 3 round in Korea, indicating it is simply a trick by Bernie Ecclestone to work around the rules limiting drivers to just four engines for the entire 2015 season.

Indeed, even F1 supremo Ecclestone admitted last week that the race probably will not happen, as even the organisers "would rather it not happen". "We have to put them on the calendar and if we hadn't have done they could have sued us," the Briton is quoted by Forbes' F1 business journalist Christian Sylt.