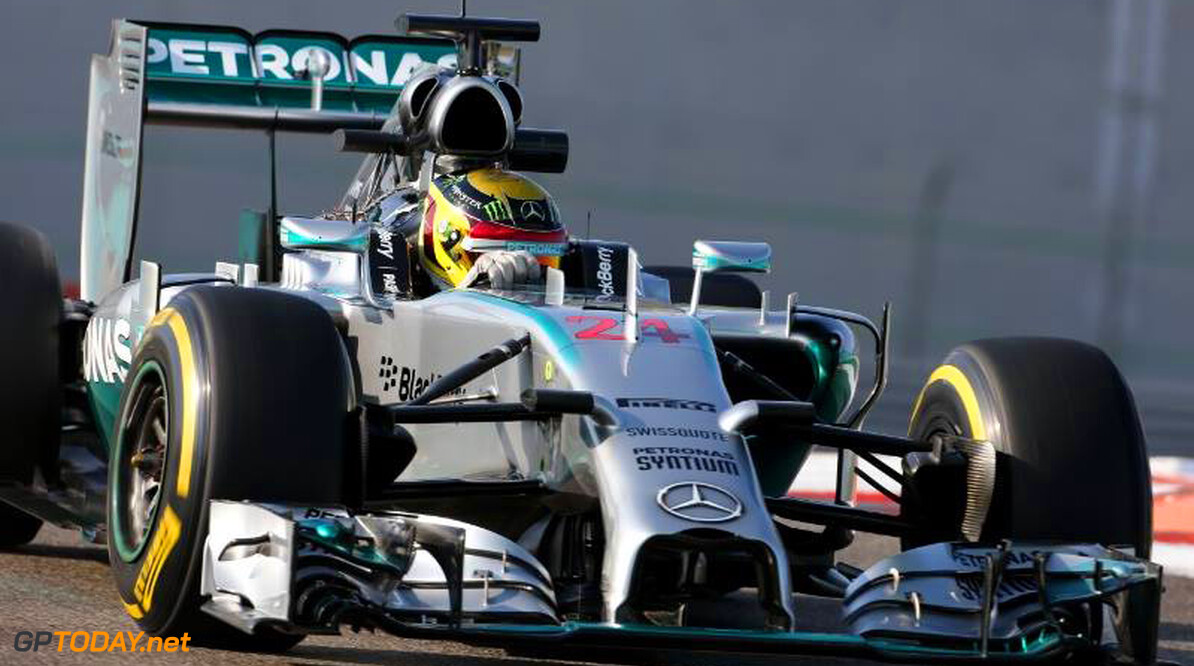 Mercedes preparing Wehrlein for next step into F1

Pascal Wehrlein could be a regular name on the F1 race circuits in the near future. In September, Mercedes signed the now 20-year-old German to be the dominant F1 team's new reserve driver. Since then, he has been a regular in the team's F1 simulator at Brackley and he set the pace in the title-winning W05 in the post-race Abu Dhabi test.

Driving for Mercedes' premier HWA team, Wehrlein this year became the youngest race winner in DTM history, but he is now preparing to take his next step into F1 for 2015. "There are, of course, not many open doors in formula one where you can gather kilometres in reasonable cars," team boss Toto Wolff told Austria's Sportwoche.

Wolff is reportedly not seriously considering a GP2 seat for Wehrlein in 2015, but instead "a reserve or test role (in F1) or any Friday (practice) role with a smaller team". Mercedes' engine customers for 2015 are Force India, Williams and Lotus. Wehrlein said he is ready for that next step.

"I think it helps when people like Magnussen and Kvyat come into formula one and are fast straight away," he said. "I think our generation is able to do that and I hope the trend of younger drivers continues," Wehrlein added.

Meanwhile, Toro Rosso refugee Jean-Eric Vergne will make his debut for Andretti in the new electric-powered single seater series Formula E this weekend in Uruguay. "It will be a little like a journey into the unknown," said the Frenchman, "but it is a journey that I am thoroughly looking forward to." (GMM)
F1 News Pascal Wehrlein Force India Lotus F1 Mercedes Williams
.