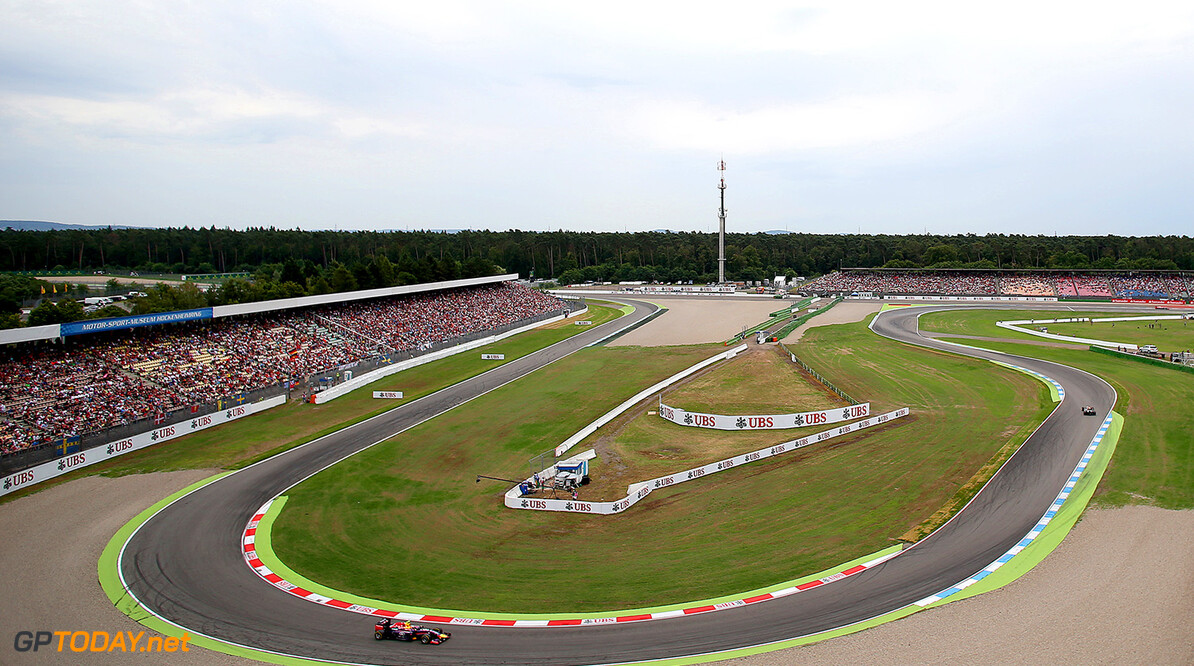 F1 could be set to lose one of its major free-to-air broadcasters in a key market, according to Germany's Sport Bild. Last week, RTL blamed "incomprehensible rules" and "counterproductive external representations" for a significant ratings decline in Germany this year.

Although the German Nico Rosberg, driving a works Mercedes, was in the hunt for the title to the very end, RTL said its average audience had dropped by almost a million viewers per race this season compared to 2013. Reportedly, they were the worst ratings in 20 years, when Michael Schumacher won his first world championship in a Benetton.

Now, Sport Bild claims RTL is contemplating not renewing its formula one deal beyond 2015, with its current contract said to be worth some EUR 50 million per season. "We are still achieving a market share of 30 per cent," spokesman Matthias Bolhofer said, "but overall, the development of the audience is not satisfactory." (GMM)
F1 News Nico Rosberg Mercedes
<< Previous article Next article >>
.