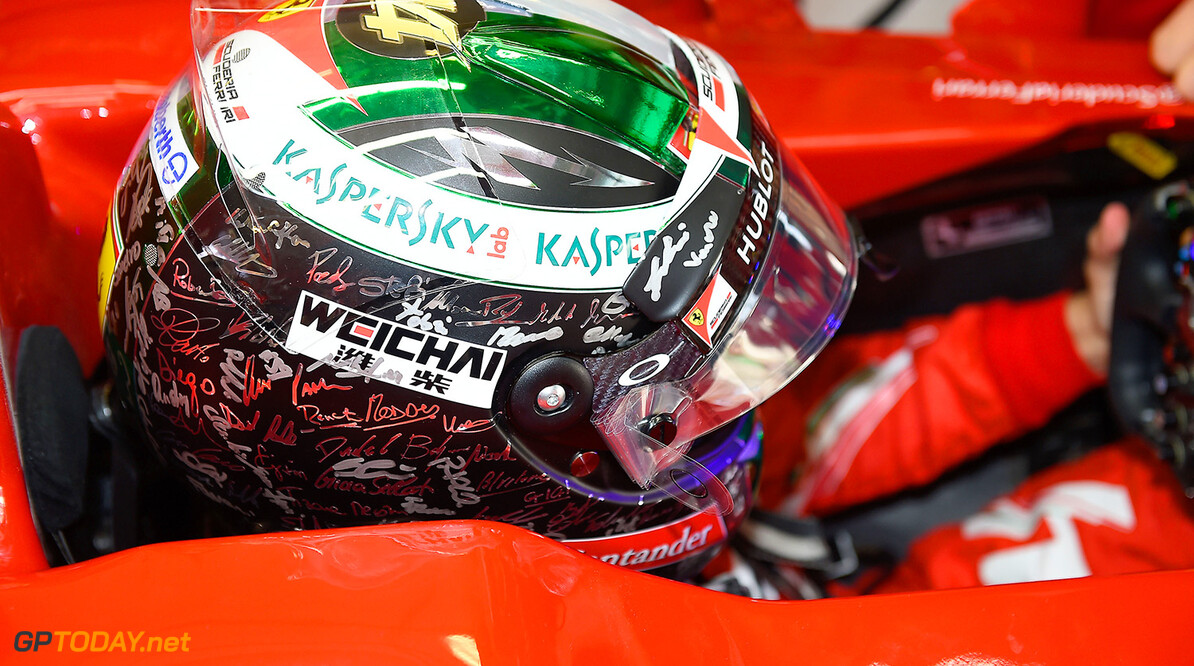 Alonso wastes no time to distance himself from Ferrari

Fernando Alonso has wasted no time in strongly distancing himself from Ferrari, where he spent the past five seasons as the fabled team's 'number 1' driver. On Tuesday, the Spaniard appeared to be openly laughing at the Maranello team's latest managerial shakeup, after Ferrari split with team boss Marco Mattiacci.

Alonso 'retweeted' a photo showing him grinning broadly as his friend Flavio Briatore posed with an unlit cigarette in his mouth and an open Marlboro packet as they dined in a restaurant. It was obviously a reference to the 'Marlboro Man', as Mattiacci's successor is Mauruzio Arrivabene, until now a branding executive for Philip Morris. Not only that, it seems that at some point after the chequered flag waved in Abu Dhabi last Sunday, Alonso symbolically 'unfollowed' the Ferrari team on Twitter.

Meanwhile, although he was photographed in plain clothes in the Ferrari garage on Tuesday, Alonso's successor Sebastian Vettel was reportedly unhappy with the Italian team on his first day of work at the Abu Dhabi test. That is because when asked by Germany's Sport Bild what he thought of Mattiacci's departure, Vettel appeared to have not been told the news first-hand. "Is it true?" he asked the correspondent. The report said Vettel reacted by telling Ferrari he was disappointed to have not been informed about the major shakeup.

Finally, when asked by Brazil's Globo if he will be accompanying Alonso from Ferrari to McLaren next year, the Spanish driver's race engineer Andrea Stella answered clearly: "Yes."

Former F1 driver David Coulthard admits he has some concerns about Ferrari's 2015 driver lineup, despite Vettel and Raikkonen's combined five career titles. "Kimi Raikkonen's return to Ferrari was the worst season for one of their drivers since 1982," he told the Telegraph, adding that Vettel also "looked a shadow of himself" in 2014. "The German did not like the new formula, he did not like the engines," Coulthard explained. "That is fair enough, but his mantra seemed to affect his ability to perform." (GMM)
F1 News Fernando Alonso Sebastian Vettel McLaren Ferrari
<< Previous article Next article >>
.