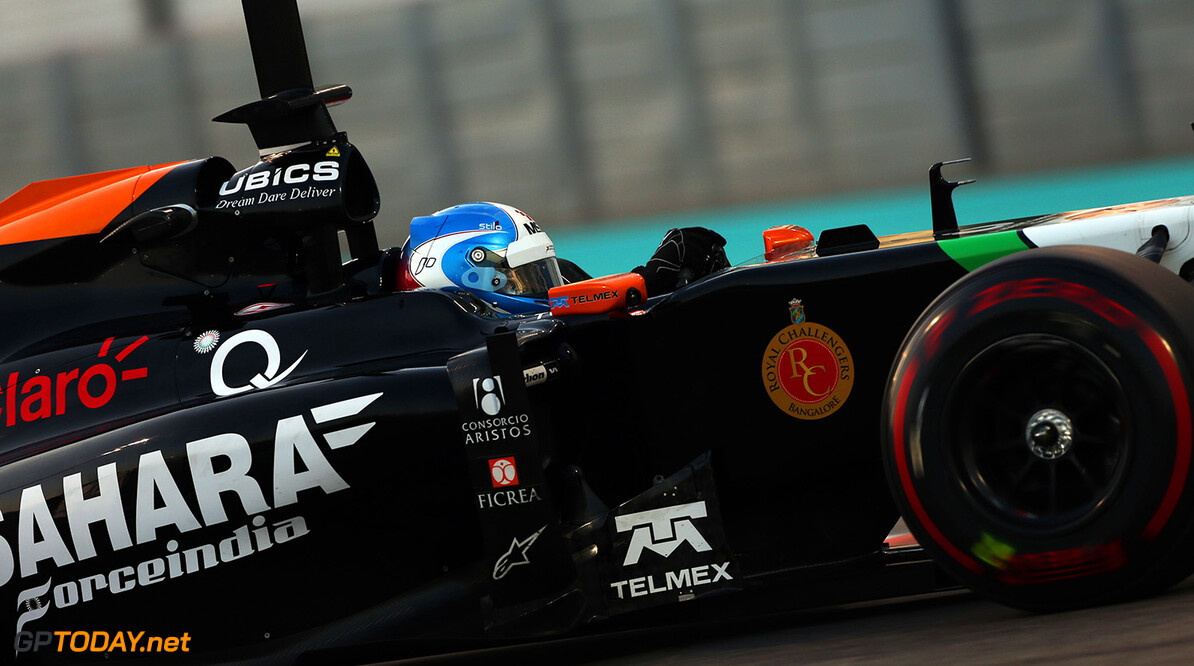 Palmer would love to get Force India reserve role

New GP2 champion Jolyon Palmer is hoping for "a role" with Force India in 2015. The Silverstone based team has now confirmed an unchanged race lineup for next year, but Force India gave Briton Palmer his F1 test debut in Abu Dhabi on Tuesday.

"Force India is a team that gives young drivers good chances and I would love to get a role with them," Palmer, whose father Jonathan was an F1 driver in the 80s, said afterwards. In an official team statement, he added that Force India "generally do a really good job with their reserve drivers". (GMM)
F1 News Jolyon Palmer Force India
<< Previous article Next article >>
.