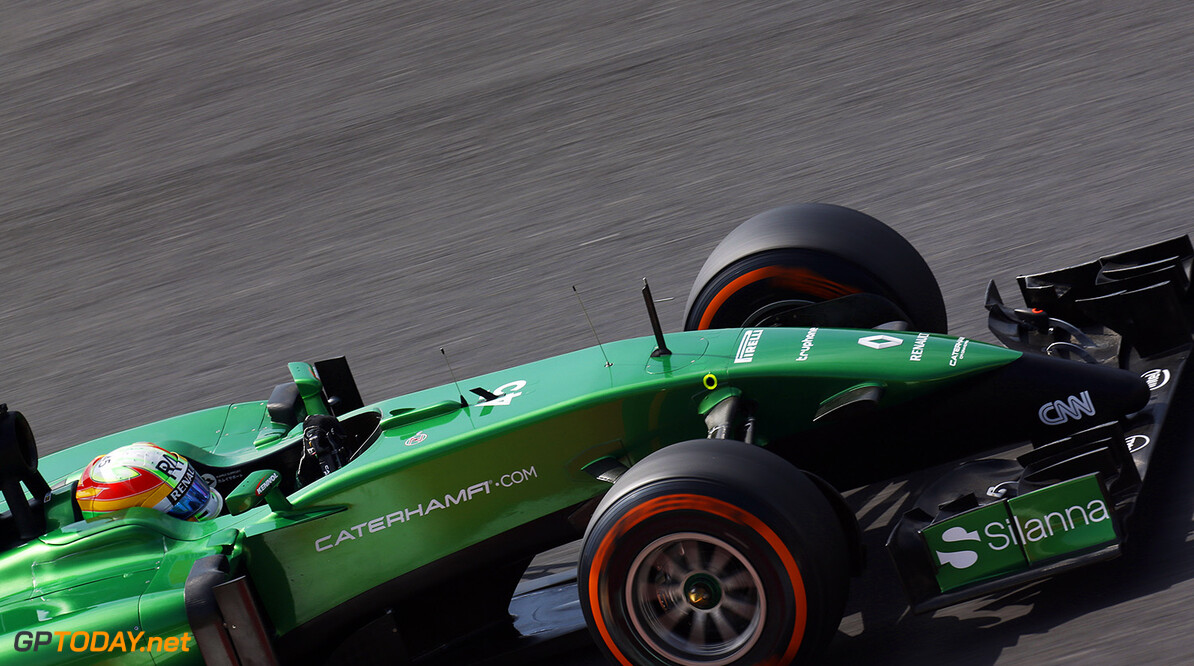 Caterham wants to use 2014 engine next year

Caterham may have to use a 2014 engine if it is to make it onto next year's F1 grid.

The sport is treading new ground this weekend, with an insolvency expert Finbarr O'Connell, now in charge of ailing Caterham, sitting on the Abu Dhabi pitwall.

He is in town to show that the Leafield based team is still in shape to be taken over "off the shelf" by a buyer.

But there are obstacles to clear. One of them might be on the driver front. O'Connell signed up Will Stevens for Abu Dhabi but he was seconds off Kamui Kobayashi's pace in practice.

But acting team boss O'Connell is quoted by France's L'Equipe: "The amount (of money) contributed by Will played a crucial role" in returning to F1.

Whether Caterham can complete its 2015 car, however, is another matter, amid the turmoil of the team's previous management and now the laying off of staff.

"As regards the car," O'Connell admitted, "my engineering team tell me that it's not hugely advanced but that if a purchaser comes along now, it will race in the championship next year."

Another option would be to cut costs by running the 2014 Renault engine instead of the significantly updated 2015 version.

Red Bull's Christian Horner said: "We'd have absolutely no problem in Caterham or any other team using the 2014 power unit if that assisted cost-saving, but that would mean a change in the regulations."

O'Connell, meanwhile, admitted that a new buyer may want to change the team's name, and also replace him as team principal.

"All I can feel is a responsibility for this team," he said, "and I would happily hand over my team principal badge straight away to anybody who would take it out of my hands and then I could go and sit in the stands and enjoy the grand prix."
F1 News Will Stevens Renault
<< Previous article Next article >>
.