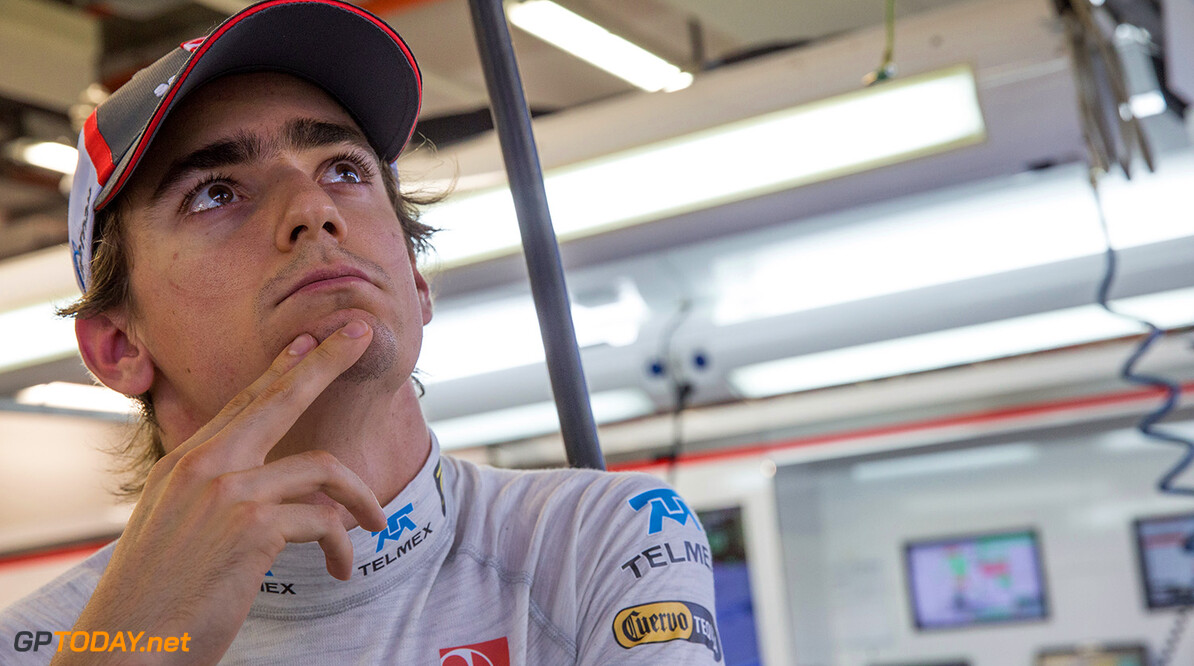 Reserve driver role at strong team a possibility for Gutierrez

Esteban Gutierrez has admitted becoming a test driver is a possibility for 2015. Like teammate Adrian Sutil, the Mexican has been ousted by the struggling team Sauber and faces an uncertain future. Asked where he will be next season, the 23-year-old was quoted by f1news.ru as answering: "I don't know! I heard the rumours about Lotus but now we know what the situation is there."

Gutierrez said he is in talks with some other teams about keeping his career alive as a "race driver -- that is the goal". But he also admitted: "In formula one you always have to have a plan A, B and C. We'll have to wait a few more weeks." Asked if a test driver role is plan B or C, Gutierrez admitted: "Yes, the role of reserve driver with a strong team is one of the options."

If he does go that route, he said he would want to be able to drive in Friday morning practice sessions. Yes, but there are other interesting options," said Gutierrez. "Hopefully soon I will be able to say more." (GMM)
F1 News Esteban Gutierrez Lotus F1 Sauber
<< Previous article Next article >>
.