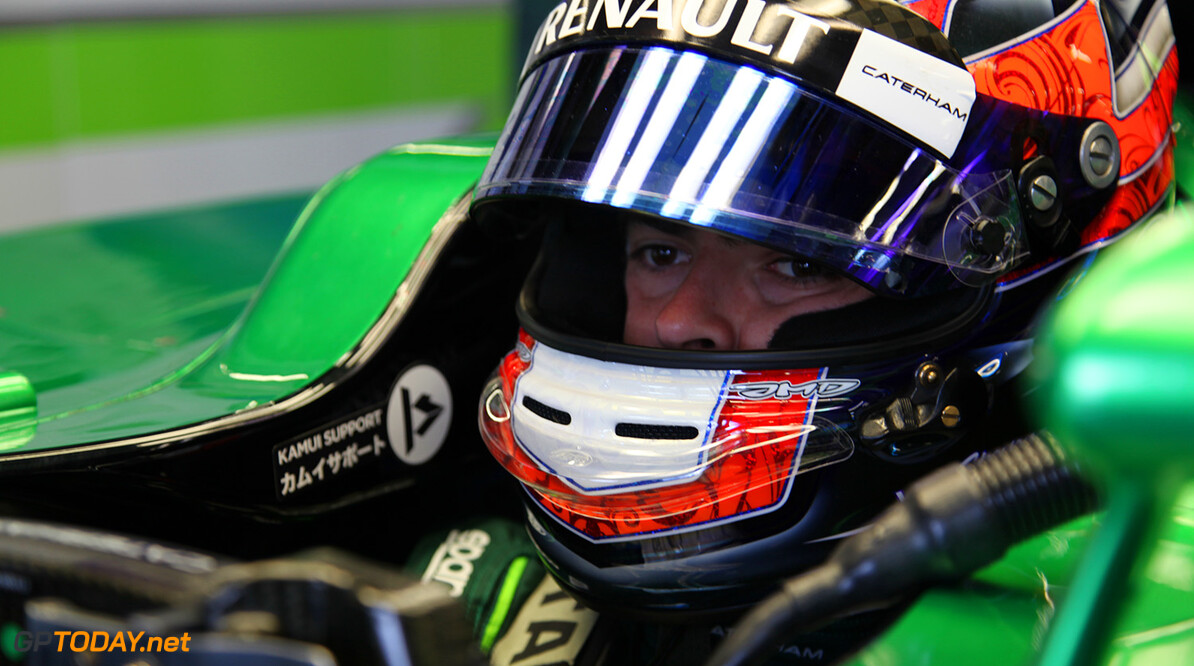 Following our announcement earlier this week that Kamui will be driving for the team again at the Abu Dhabi Grand Prix, the Caterham F1 Team is pleased to announce that Will Stevens will race alongside the Japanese driver this weekend in Abu Dhabi. Stevens was previously part of the Caterham Racing Academy and tested for the Team in both the 2013 and 2014 official Formula 1 tests following the British Grand Prix at Silverstone each year, clocking up over 1,100km and gaining his FIA Super license in the process. The Briton, 23, has raced in the World Series by Renault 3.5 championship in 2014 with two wins to his credit.

Will Stevens: "I'm absolutely thrilled to be getting this opportunity and am very grateful to everyone involved at Caterham F1 Team for giving it to me. I feel ready for the challenge of my F1 debut and look forward to working as part of the Team in a race environment after all the work we've done together previously in the tests I've completed and back at Leafield in the sim. Hopefully this will be something we will be able to carry through to the 2015 season together."

Gianluca Pisanello, Caterham F1 Team Head of Engineering Operations: "We know Will very well through his involvement in the Caterham Racing Academy and more importantly he has done a vast amount of time in our simulator, completing around 10,000km, which has built his experience both of this year's car and with the engineering team that are going to Abu Dhabi. In addition, his 2014 test at Silverstone in our current car, where he completed over 500kms, was very successful and his race pace was very good. As a result, he was one of our best candidates for this race weekend and we are delighted to have secured his services for our return to the F1 grid. We in fact signed Will last week but have had to wait for confirmation of his Super licence before making our announcement."
F1 News Will Stevens Renault Caterham F1
.