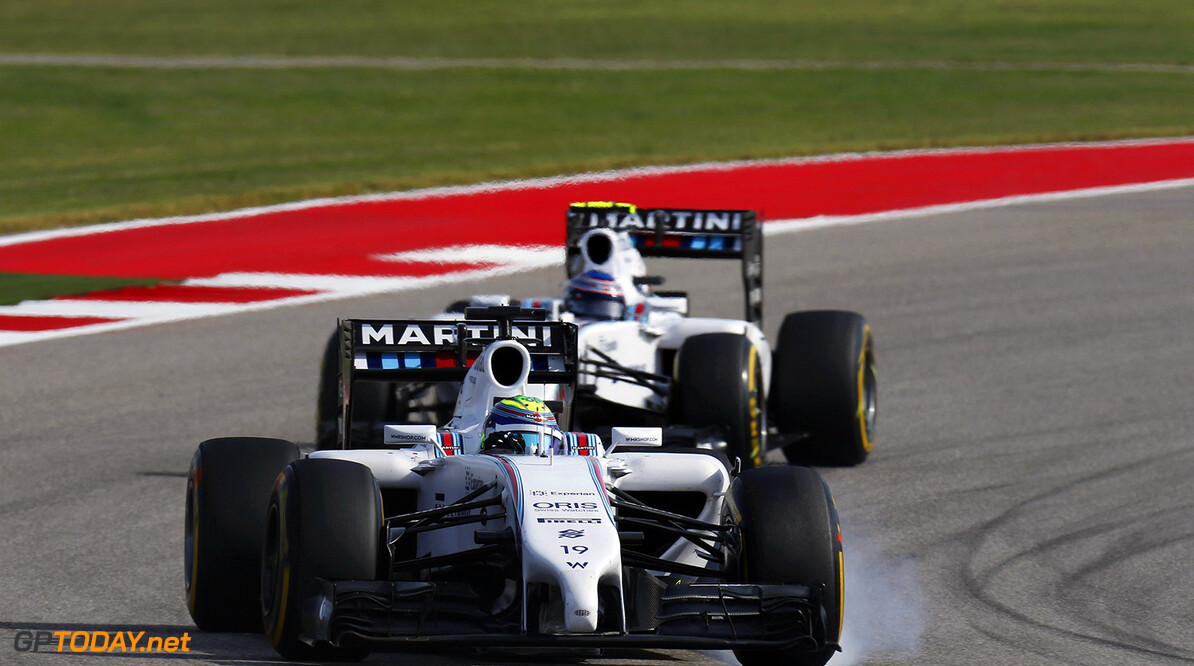 Williams is pleased to announce that Randstad, the second largest HR services provider in the world, will be continuing as a partner of Williams Martini Racing for 2015 and beyond after agreeing a new multi-year agreement.

2015 will be Randstad's 10th season as a partner of Williams, making it one of the team's longest serving sponsors. This new expanded relationship demonstrates Randstad's continued belief in Williams Martini Racing's vision and the extensive marketing opportunities afforded by an association with one of Formula One's most iconic teams. The partnership between Randstad and Williams is multifaceted. Randstad enjoys brand exposure due to its high visibility on the livery of the team’s cars, and also has an extensive off track activation programme that adds value to its clients, candidates and employees through marketing and hospitality.

Speaking about the continuation of the partnership Frans Cornelis, Chief Marketing Officer of Randstad, said; "The Williams Martini Racing team demonstrates that success in Formula One relies on the commitment of a talented team performing to the best of their ability. We both share the same goals of striving for perfection in our respective fields and a commitment to excellence in execution. Our successful partnership is based on these close parallels and I’m excited about what we can achieve together in the future."

Claire Williams, Deputy Team Principal and Commercial Director of Williams, added; "We are delighted to announce this exciting new commercial agreement with one of our most loyal partners. The scale of the sponsorship shows the appeal of the Williams Martini Racing brand and a shared confidence that the team has the tools needed to continue the impressive form shown in 2014. Randstad are fantastic partners – they utilise the full arsenal of marketing tools that an association with Formula One provides and do so on a global level. We have exciting activation activities planned for 2015 that will further build the Randstad brand across the globe and reinforce the strong synergies between our two companies."
F1 News Williams
<< Previous article Next article >>