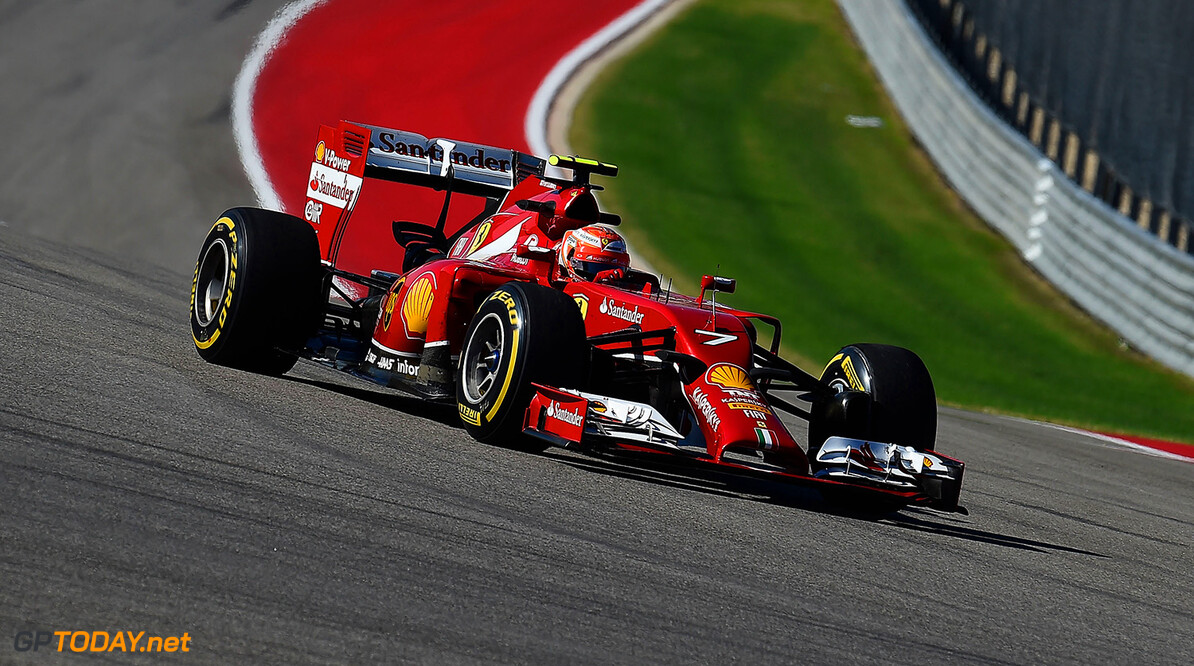 Raikkonen aims to keep his Ferrari career alive beyond 2015

Kimi Raikkonen is even looking beyond 2015 as he aims to keep his Ferrari career alive for at least two more years. In the past days, any doubts that the Finn will be ousted by the Maranello team after Sunday's 2014 finale in Abu Dhabi have faded.

That is because Ferrari has confirmed that the 35-year-old - who already has a contract for 2015 - is collaborating with engineers on next year's car and will shortly be working on the team's pre-season preparations. Not only that, Raikkonen's next teammate Sebastian Vettel is now openly looking forward to working with his friend in 2015, because the Finn has "thank god, zero interest in the politics within a team".
More about Ferrari


A month ago, when his future was less certain, Raikkonen told CNN he has a Ferrari contract "for next year and probably for one more year". But his return to red overalls in 2014 has been difficult throughout, as he usually struggled to get close to the pace of his now-departing teammate Fernando Alonso.

After Brazil, however, team boss Marco Mattiacci hailed Raikkonen's progress, insisting the Finn is finally getting to the bottom of his problems with the F14-T car. Raikkonen told Germany's Auto Motor und Sport: "The problems have come from the new tyre construction -- last year, the front tyres were much better."

Still, he is more confident about the future. "If you cannot win, it is a season to forget," said Raikkonen. "But at least we have learned a lot for next year." And he insists that if 2015 goes well, he can even start to think about a third consecutive season wearing red. "If I have good results next year," Raikkonen is quoted by the German correspondent Michael Schmidt, "then why shouldn't I drive for Ferrari in 2016?" (GMM)
F1 News Fernando Alonso Sebastian Vettel Ferrari
.