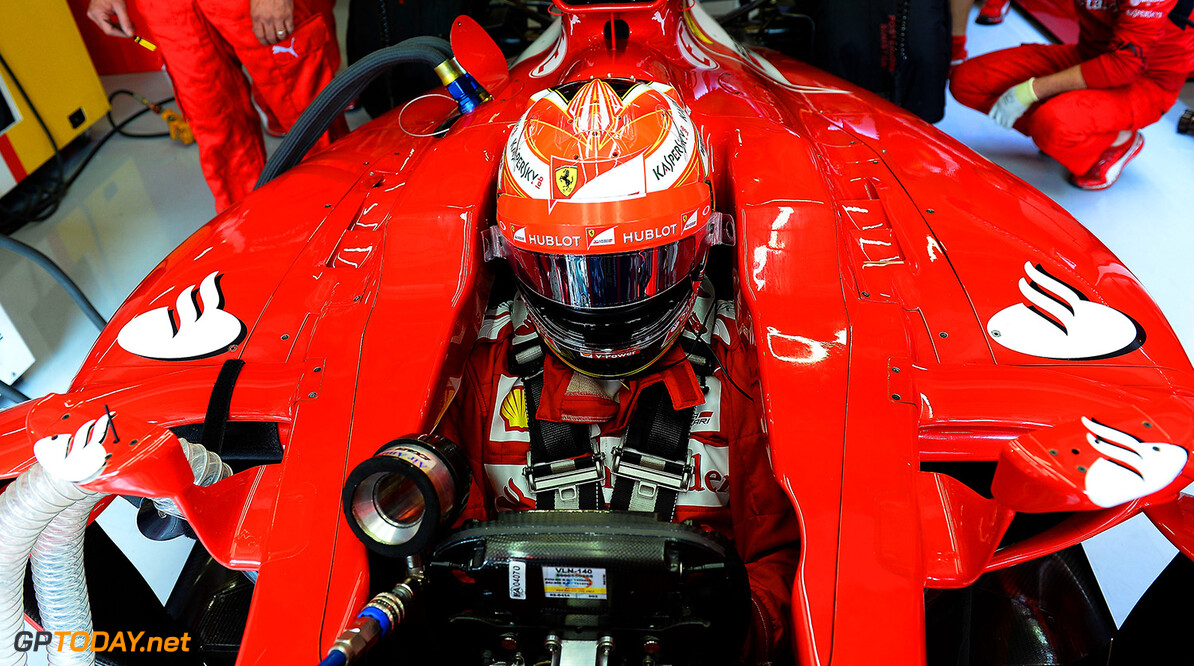 Ferrari has given the strongest sign yet that Kimi Raikkonen will definitely still be wearing red in 2015. With many prominent Ferrari figures having departed this year, and Fernando Alonso and a flurry of his engineers to be the next, it has been rumoured Raikkonen's future might also be in doubt.

The 35-year-old Finn is already signed up for 2015, but he has notably struggled alongside Alonso this year and at the end of 2009 was ousted by Ferrari despite having a year to run on his contract. Team boss Marco Mattiacci, however, hailed the 2007 world champion's performance last weekend in Brazil, and a report posted on Ferrari's official website on Thursday gave more evidence that Raikkonen is staying put.
More about Ferrari


It said Raikkonen flew straight to Maranello after the Interlagos race "to begin preparations for the final race of the season and testing for 2015 in the days directly after it". Ferrari revealed that he also met with technical boss James Allison "to discuss about the new car" and the forthcoming winter test period. (GMM)
F1 News Fernando Alonso Ferrari
.