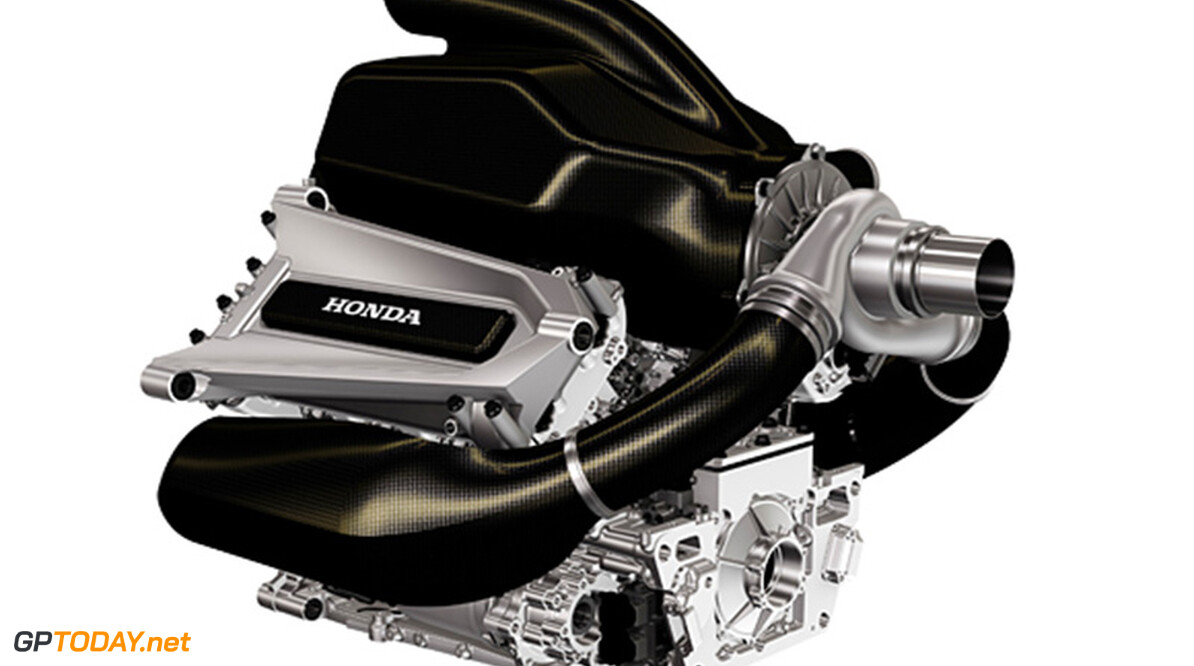 McLaren to use filming day for first test with Honda V6

McLaren is going to test with the new Honda V6 turbo on Friday. The team will use a filming day at Silverstone to run the engine for next year in an interim car, the MP4-29H. The purpose is to test the installation and integration of the Honda engine in the McLaren chassis.

Mileage during filming days is strictly limited and teams have to use demonstration Pirelli tyres, but the running is thought to represent an important step in the power unit's development. Neither race driver will take part with the driving shared between McLaren test drivers Oliver Turvey and Stoffel Vandoorne.
More about McLaren


Getting set for Silverstone tomorrow for a filming day. We'll be parading the interim Honda-engined MP4-29H/1X1 & 2 classic McLaren-Hondas.