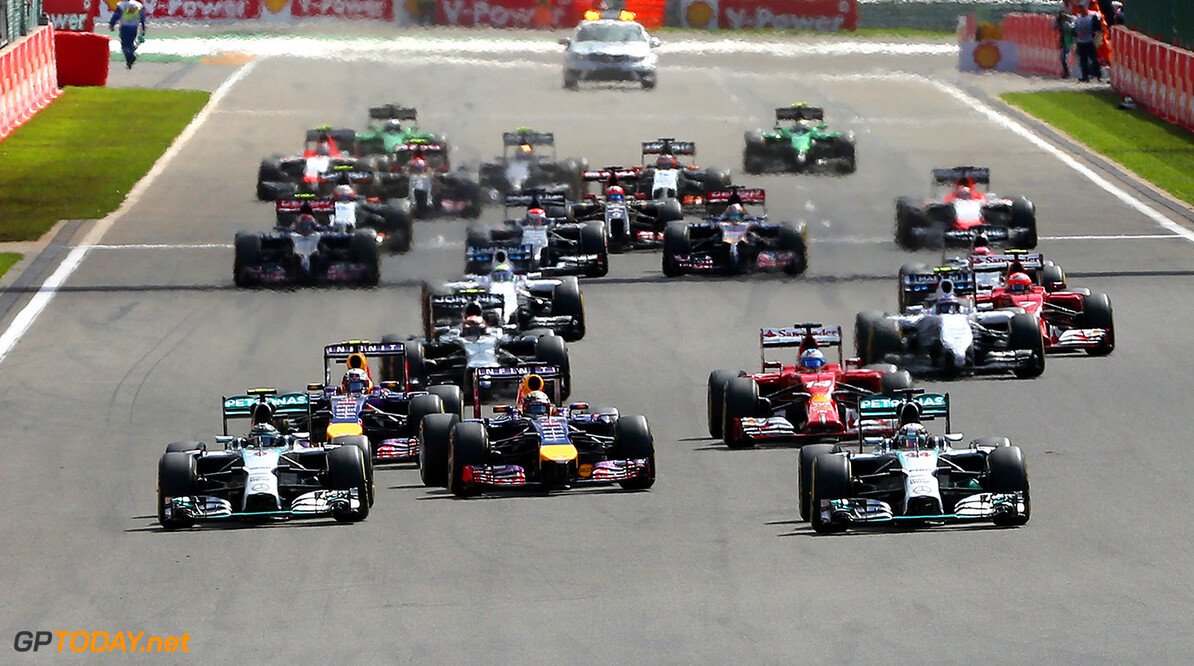 McLaren, Mercedes not keen on three cars for 2015

As the 2014 season winds to a close, the prospect of three-car teams for 2015 remains a mystery. Angry small teams departed Brazil believing the sport's establishment is trying to push them out, leaving five powerful teams supplying cars to customers. Outspoken former F1 team boss Flavio Briatore agrees that something needs to change.

"Either opt for four or five teams with three or four cars each, or drastically change the formula one we see today," he told Italian radio Rai. "If you look at the audience and what is happening to the teams, this is not a great time," he insisted. "The economic model is broken." Briatore argued that it is not F1 supremo Bernie Ecclestone's fault. "His power is not so big anymore so his guilt is minimal," he said. "I would say it is the teams' fault."

It is believed Red Bull and Ferrari are prepared to run third cars next year, but that may not be enough willingness to see the initiative get up and running. Spain's Marca, for instance, reports that McLaren and Mercedes are not so keen. "I do not think it's possible," said McLaren's Eric Boullier. "I think next year, with nine teams, you can make a good championship. In 2016 we have the American team (Haas), so I think we need to think a lot before doing something as radical as three cars."

Mercedes' Toto Wolff agrees: "The first thing is you need the infrastructure to do it, then you need the rules. Who has it? Who drives it? What points will it score? There is so much that I do not see it as feasible," he added.

Finally, Sauber's new signing Felipe Nasr suggests he only decided to put pen to paper for 2015 after the issue of three cars for 2015 became clear. "We starting working on 2015 very early but I had all this waiting to see if there would be three cars," he told Brazil's Estado. "And then came the information that it is not coming," Nasr revealed, "so we came to Sauber, who had the best possible package on offer." (GMM)
F1 News Felipe Nasr McLaren Ferrari Mercedes Sauber
.